Tamara is available for coaching and talk therapy by phone, skype or chat for $40 per hour session.

Tamara has a BA Minor in Biology. Worked in the office for an OB/GYN for four years. Is a former FOX Medical Reporter. Is a former CW health reporter. Produced Dr. T. Glenn Pait's "Good Health Report" from UAMS. Has an MA in Spiritual Psychology - Consciousness, Health & Healing.​ 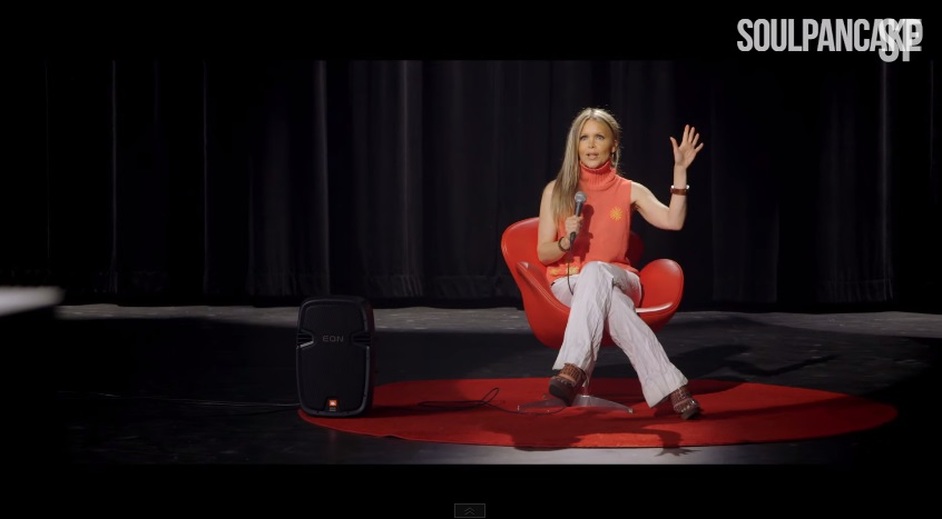 Transformational Television Content Creators (the next level of reality show personalities) have to be able to embody their dark side and realize it's the juciest thing they've got. If there's not drama or conflict then the hero cannot come in and ELEVATE the situation and teach the audience about LOVE through the alchemy of a character. Gotta put down your pride and ego and give yourself in service to show others how to heal. REAL. First you have to show they are not alone, and that you too are struggling just like them, like all of us. Embody your demon like Breaking Bad. Don't hide your quirky uniqueness in fear and shame. Most cannot face their darkness and therefore have no impetus for an arc that would set their alchemical paradigm on FIRE.  Instead, they just project their darkess onto the Kardashians ;) But as INXS sings, "Every single one of us devil inside." We have it all inside each and every one of us. That's what makes it a holographic universe and such a tricky observer created "reality." It's all just fuel for the FIRE, energy for artistic conversion and soul synergy. The Phoenix will never rise until after the ASHES. Fear keeps us from taking risk. What would you risk to be able to live your REAL dream? 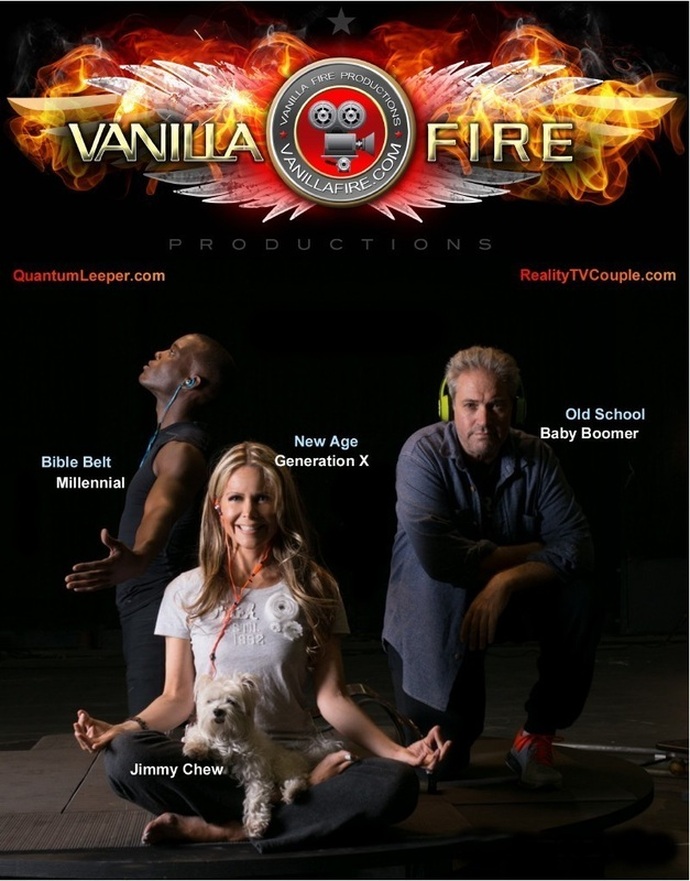 Vanilla Fire on The Doc Side on the Road To Rio 2016
Sports Reality Docuseries
Millennial - Generation X - Baby Boomer
Bible Belt - New Age - Old School
.
​.
Debbie Ford and Carolyn Myss have inspired me in my comedy work to embrace my dark side, and to realize that as a metaphysical reality TV star, my dark side and all its drama and conflict is the juiciest stuff I've got for the alchemical process of my work in transformational television.
Vanilla Fire: Sweet passion. The white light of spiritual protection.
The vanilla orchid is pollinated by a sting-less melipona bee.
Vanilla Fire - Serves the military, passes the torch and continues the legacy. 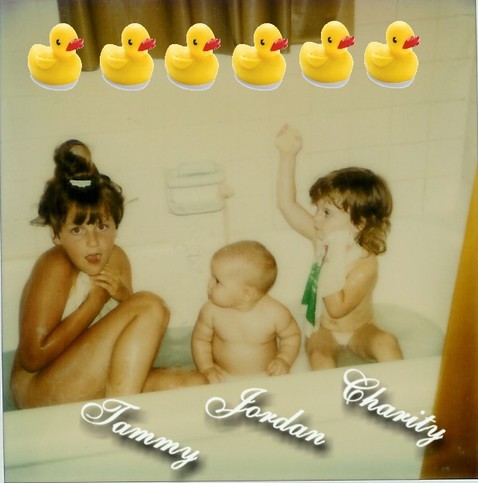 
Tammy - California
Jordan - Arkansas
Charity - Florida
Judaism: The wisdom tradition.
Specifically, we address the need to recognize wisdom learned in our own life, how to apply wisdom in present-day decisions and utilizing the grace of Wisdom.

Christianity: The healing tradition.
Specifically, we focus on the laws governing healing as taught by Jesus and his cosmic consciousness applied to human biology.

Buddhism: The tradition of illusions.
The emphasis is on understanding the consequences biologically/emotionally/psychologically to your attachments/addictions/cravings or, as Buddha called them, your illusions. Understanding makes releasing illusions possible.

Taoism: The tradition of balance.
The emphasis is on learning the intimate connection you share between the laws of Mother Nature and your own physical nature. Balance is the key ingredient to your well-being, in all ways.

Hinduism: The tradition of equality and pluralism.
The emphasis is on learning to see God in all things, in all ways; to shed old ideas and allow for new.

Sufism: The tradition of constantly surrendering to God with love. 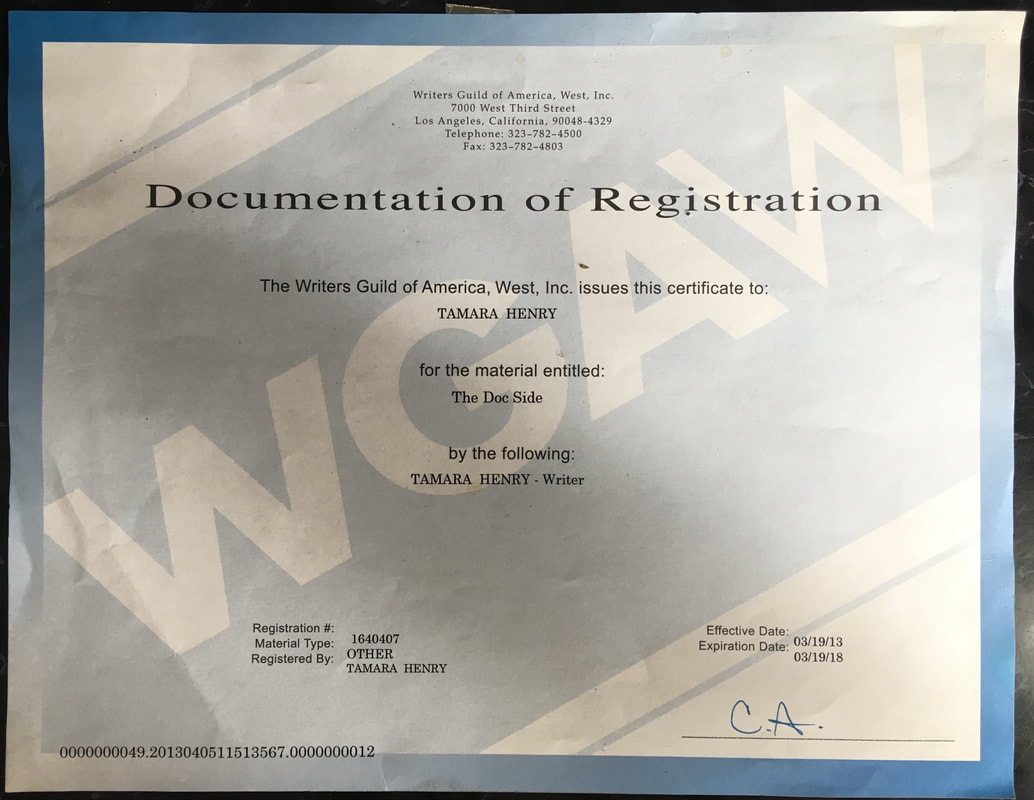 Jane Lynch tells Tamara to mine the dark side and not be afraid of it. The part of you that maybe the Bible tells you not to be - go in there and look at it and make fun of it and then maybe it's not gonna overtake you: