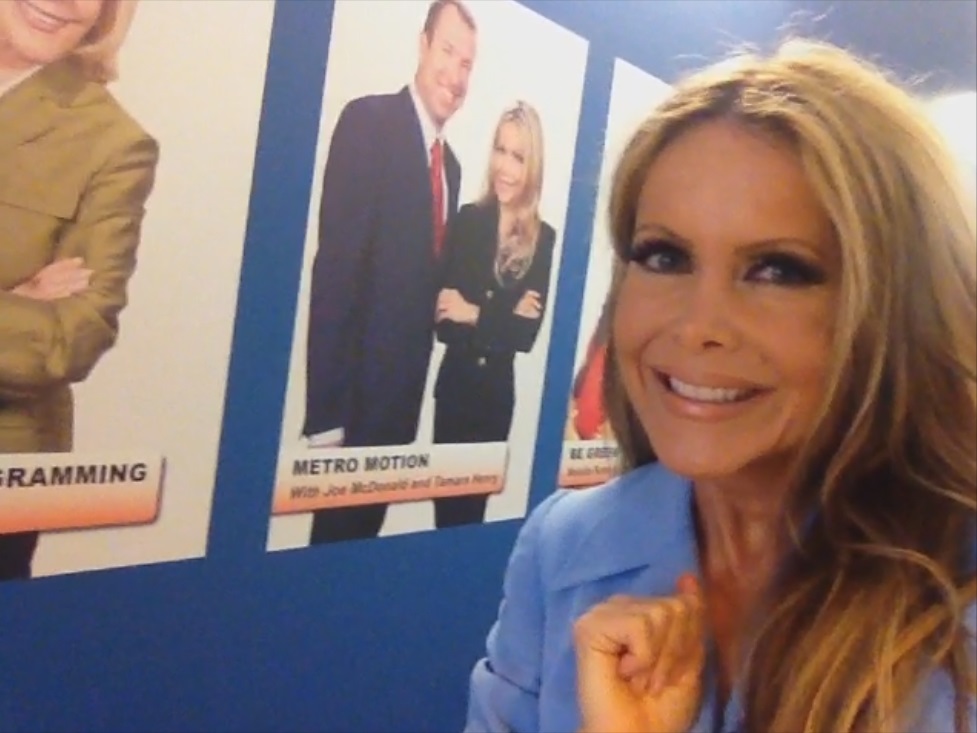 Use the "Green T" code to save on YOUR ride!! @Uber     https://uber.com/invite/uberGreenT
In 1991 Tamara kicked off her TV career with a local TV commercial for Ford/Chevrolet. 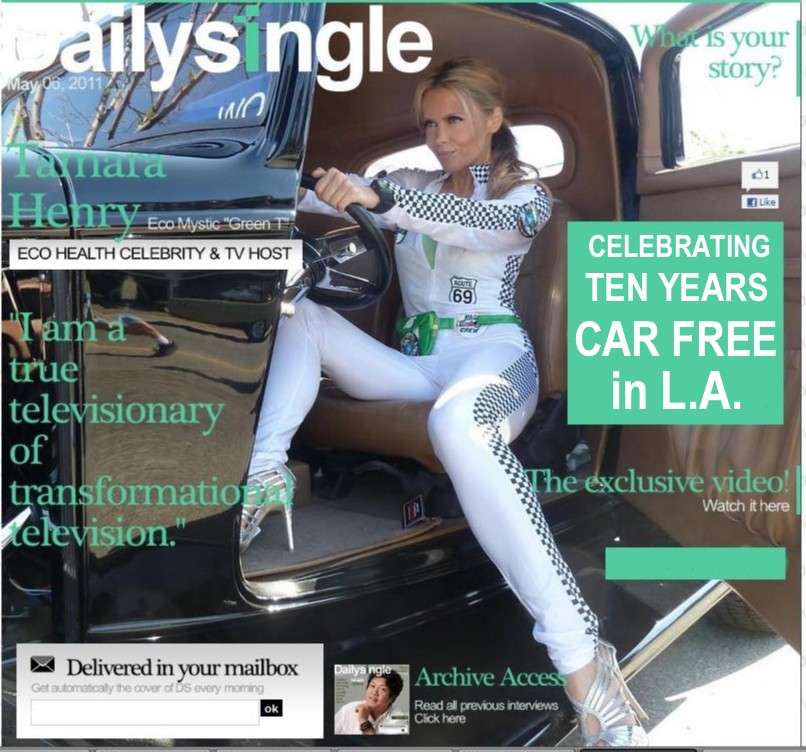 Zen and the Art of Public Transportation
What if God was one of us? Just a stranger on the bus?
Celebrating an Emmy Nomination for the TV show she co-anchors ... along with a recent Decade Car-Free ... at the 65th Los Angeles Area Emmys on August 3, 2013 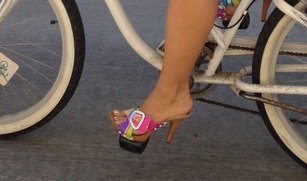 "Green T" was at Move LA's roundtable discussion on the status of Measure R and L.A.'s transformation around public transportation called Conversation 3. She went there to cover the event as well as declare July 16 & 17 a car-free weekend in Los Angeles,
http://www.prlog.org/11550744-environmental-media-reporter-declares-first-car-free-weekend-for-los-angeles-at-june-21-event.html
as she had been CAR FREE for 10 years while living in Los Angeles: http://youtu.be/Mfr7TR8fyZ8

Tamara also did something else this year traffic related... a report on Carmageddon II on Santa Monica Update. (see below)

Tamara and Joe were presenters on stage at the Emmys in 2012 and 2013. (see below)
http://www.prlog.org/11925737-car-free-news-personality-anchors-metro-motion-tv-show-which-receives-la-area-emmy-nomination.html 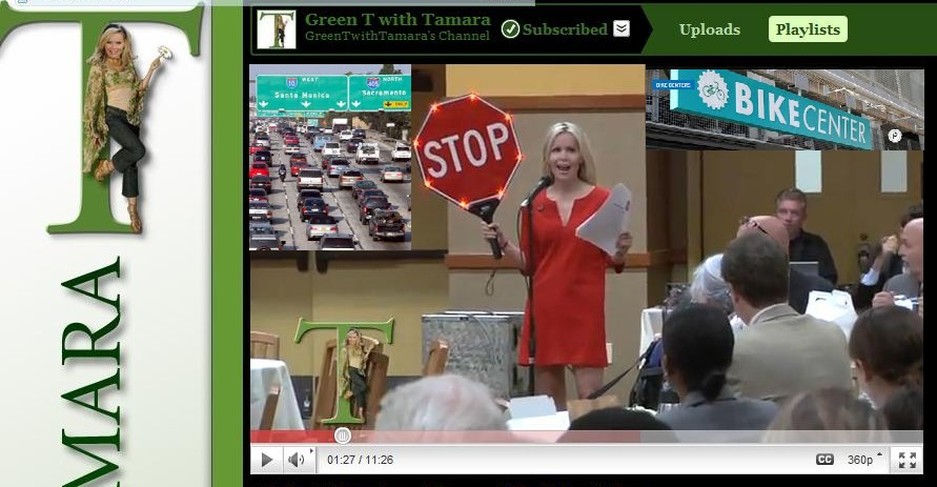 GREEN NEWS: In addition to Tamara's Emmy nominations for her eco-transpo TV show, Tamara is also a film producer who has documentaries that have landed on the 2010 and 2012 Oscar Shortlist. JP Dejoria of The Patron Tequila Express sponsored her first Paralympic wheelchair film Unbeaten which landed on the 2010 Oscar Shortlist and was named Top Ten Olympic Film of all time by TIME magazine. Now Tamara is on the Road To Rio 2016!


Her fourth film, The Carrier, was shot aboard the USS Carl Vinson which is America's GREENEST Aircraft Carrier. http://www.military.com/daily-news/2013/02/20/uss-carl-vinson-is-americas-greenest-carrier.html
Premiering Veterans Day 2013 at the Santa Monica Laemmle, she spoke with Ed Begley Jr about the green carrier in her most recent "Green T" video. She also spoke with Bill Nye The Science Guy about his appearance in her Emmy Nominated episode of Metro Motion. 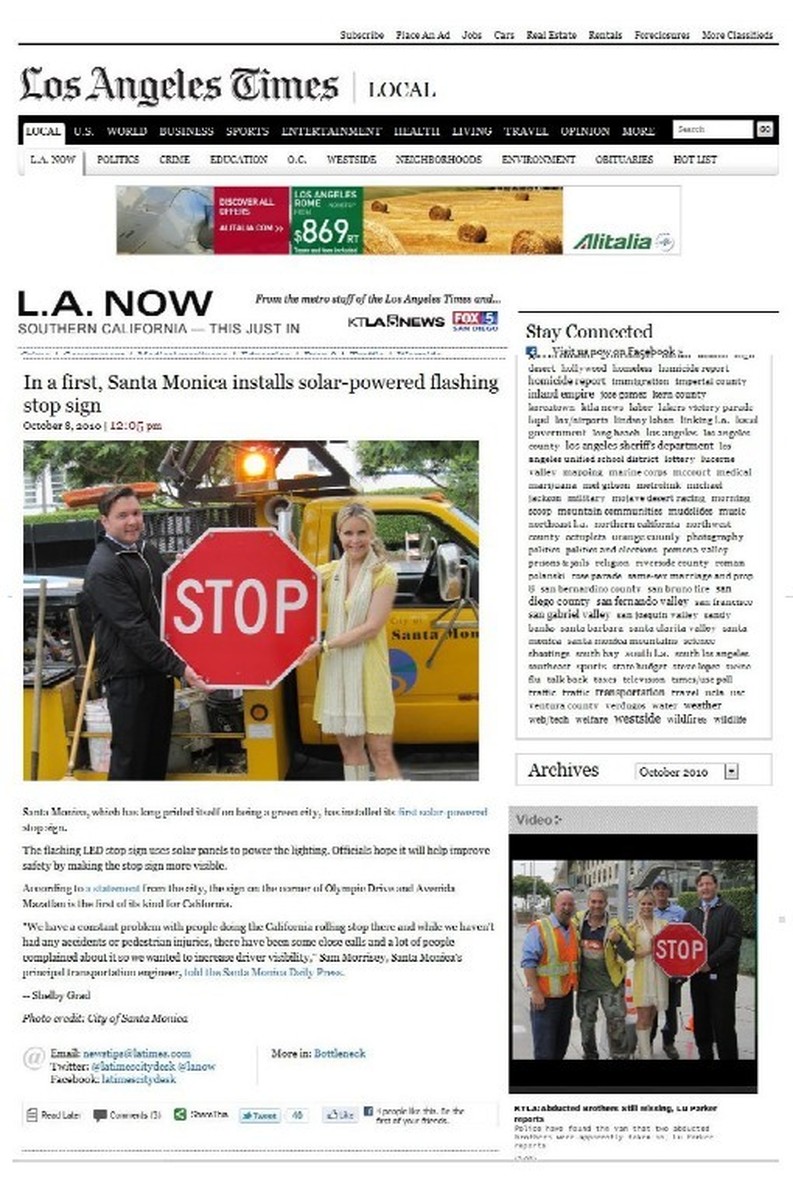 EARTH DAY 2014
Just as important to Eddie Albert as his acting career was his activism. He was committed to fighting for social causes near and dear to his heart like the environment: he supported organic gardening and fought agricultural and industrial pollution; he founded the Eddie Albert World Trees Foundation; he chaired the Boy Scouts of America's conservation program. And he co-founded the global environmental awareness celebration, Earth Day. Eddie Albert died May 2005, at his home in Los Angeles, but not before Vanilla Fire filmed him about his service in WWII where he received the Bronze Star. Vanilla Fire's film mission took us to the south pacific and Eddie is a star Until They Are Home (2012 Oscar Shortlist.)
https://www.facebook.com/UntilTheyAreHome

The first Earth Day took place on this day 44 years ago – April 22, 1970 (which, incidentally, was also Eddie Albert's 66th birthday). Albert himself spoke at its inaugural ceremony: http://youtu.be/5v_2nTvAcSU 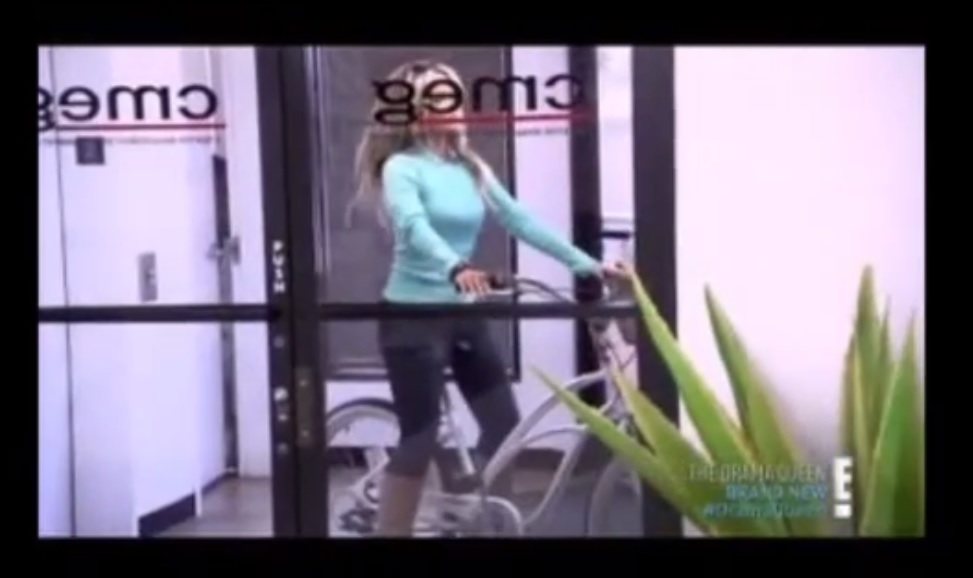 Reality TV Personality "Green T" would love your guidance and direction on this educational eco opportunity: "I've been CAR FREE since 2001 and I might soon be ready to cash in on Eco Friendly Car as we are on the Road To Rio 2016!"

After being car free since 2001, which car should "Green T" get if she is converted back into a car owner?
Who will help her launch this educational eco car campaign?
Do you know a car company or a corporate sponsor that would love to inspire and educate?

Which car should she end up with? 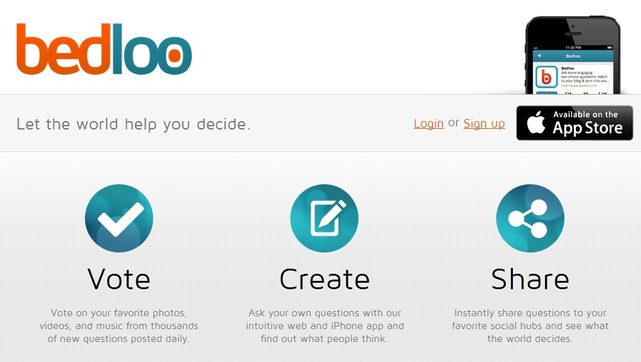 Angelenos Against Gridlock with David Murphy and Mike Bonin 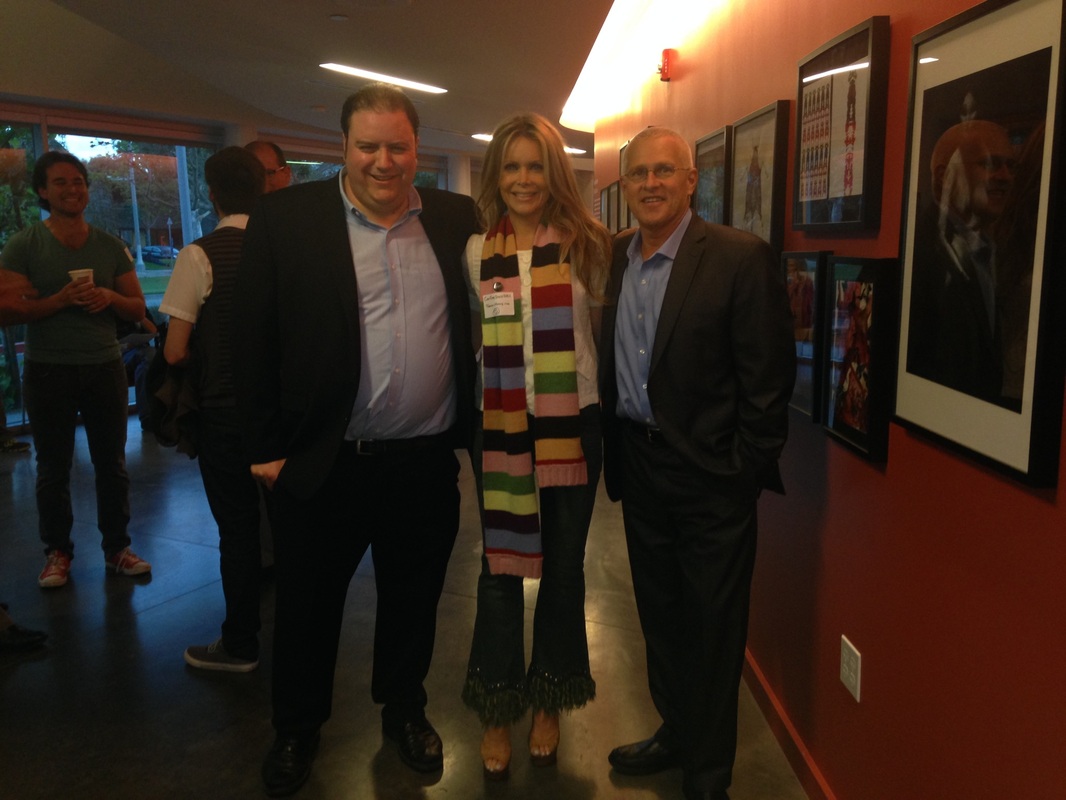