Tamara Henry submitted an information magazine public TV show up for the 2015 Gracie Awards for Outstanding Programming:
PT 35-347795 - Santa Monica Update
TV - Public/Non-Commercial - Outstanding Programming - Information or Entertainment - PT 35 - Magazine
Santa Monica Update hosted by Tamara Henry for a decade from 2005 - 2015, airing on Cable Channel 16 in Santa Monica and surrounding areas.  (at 2:10 into the DVD)
Santa Monica Update episode 433: Pico Library Grand Opening. The new Pico Branch Library opened a world of wisdom to its community in an effort to speed up achievement for all. The Pico Branch Grand Opening is presented by the Santa Monica Public Library and the City’s Community and Cultural Services Department and Economic Development Division. 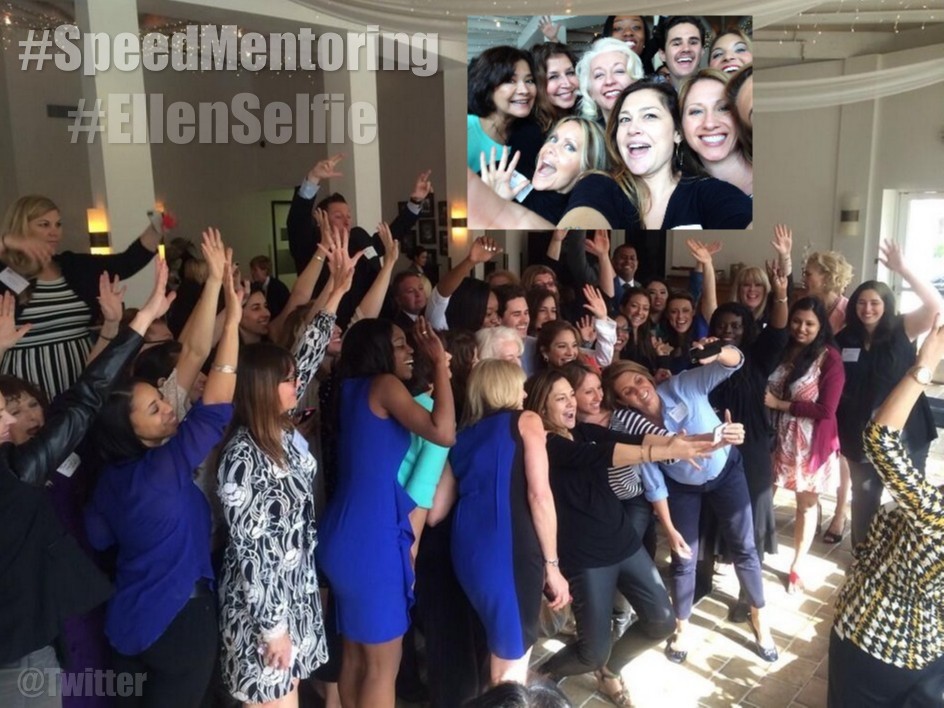 Tamara Henry had a documentary up for the 2014 Gracie Awards.
It premiered on IndieWire & SnagFilms on Memorial Day 2014.

Tamara's Red Carpet interview with Al Michaels is coming soon!
Tamara's work as an Anchor was up for a Gracie as well.
TV - Public/Non-Commercial or Local Market
ENTRY RULES: 10) Judges may switch an entry to another category.
*Gracies Luncheon (honoring local, public, student and online winners): June 2015 - New York, NY
2014 Entry Description:
Tamara Henry has been serving the community as the local city Anchor/Reporter since 2005. Following in the footsteps of her father (who served our country for 20 years in Communications/Intelligence at the Pentagon and received the Bronze Star) Tamara's mother (Valedictorian of same high school) taught her to use her gifts and talents to be of service to her community.

Tamara Henry is a long time member of the Alliance for Women in Media, formerly known as AWRT, Alliance of Women in Radio and Television. She has been a supporter of the organization and it's mentoring events and has enjoyed volunteering her services to produce and host numerous videos that highlight awards and achievements for AWM:

*Tamara is currently editing her red carpet coverage of the 2013 and 2014 Gracie Awards. The videos will be ready soon!
Over the years, Tamara has been submitted but has yet to win a Gracie Award.
(However her TV show has been twice nominated for an LA Emmy and her documentaries were on the 2010 & 2012 Oscar Shortlist.)
Tamara's previous Gracie submissions included her local television reports she produced, wrote and hosted for topics like Rosie's Girls based on Rosie the Riveter... and the Marion Davies Guest House at the Annenberg Community Beach House based on 1940s comedic actress Marion Davies... and more! 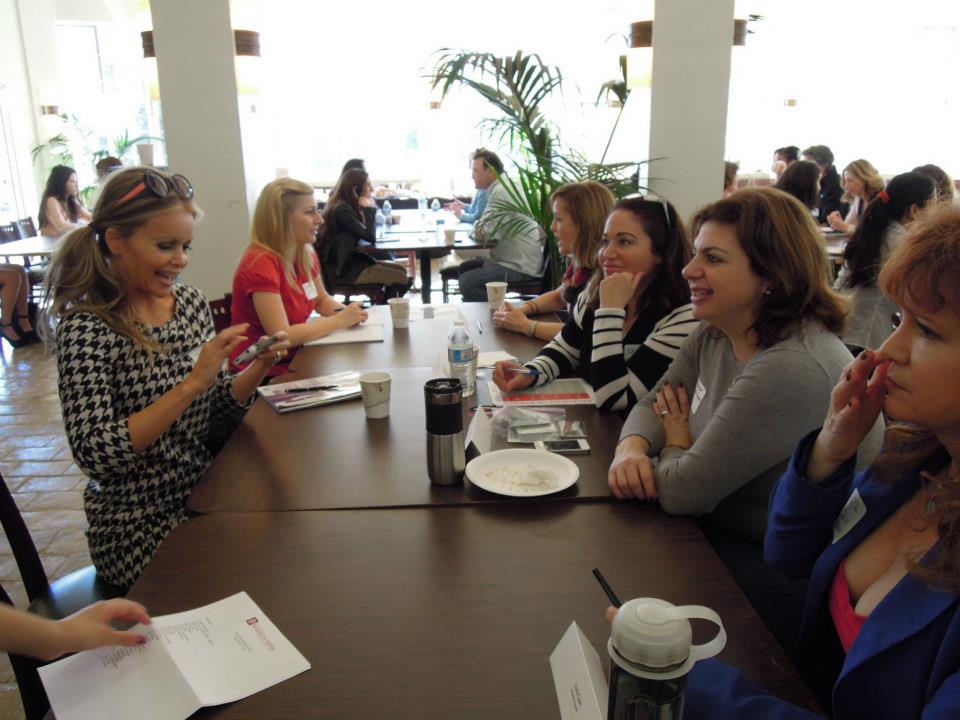 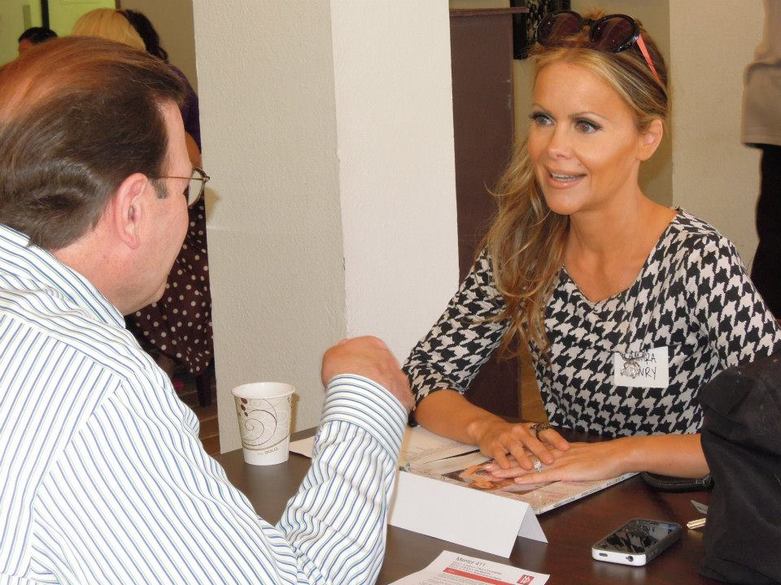 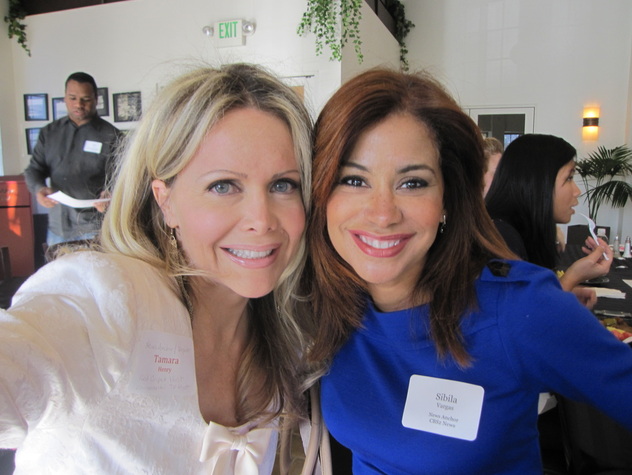 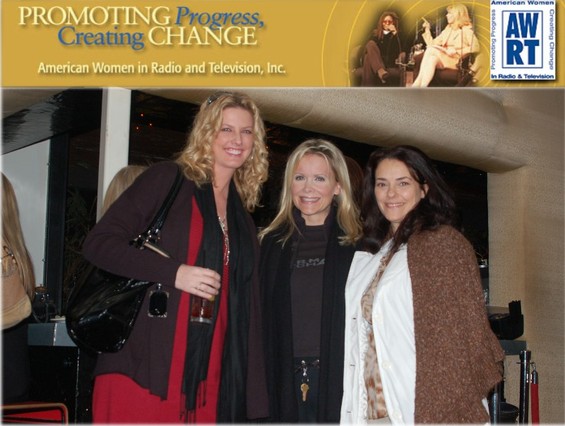