CELEBRATING TEN YEARS IN 2015.
Tamara Henry, M.A. has been a news anchor, reporter and segment producer for Santa Monica City TV Channel 16 and Metro Motion since 2005, and in 2012 and 2013 Metro Motion was nominated for a 64th and 65th Los Angeles Area Emmy. Tamara started as a weeknight news anchor & health reporter in Little Rock, Arkansas while Bill Clinton was President after earning her B.A. in Broadcast Journalism. Tamara interned as an entertainment editor at the Arkansas Times newspaper and as an assistant producer at the Little Rock CBS affiliate morning show in 1995 after receiving an NBC Broadcast Journalism Award Scholarship. She was hired as a weeknight anchor for a WB in 1997 where she also produced the Doctor's "Good Health Report." She moved up to one of the top five Fox affiliates in the nation at the turn of the century to work as the weekend news anchor, general assignment reporter and producer/anchor of the medical news segment "Health Matters." She is a long time member of AWM the Alliance for Women in Media. In 2013 Tamara played a 1960s entertainment TV news anchor for Mad Men. 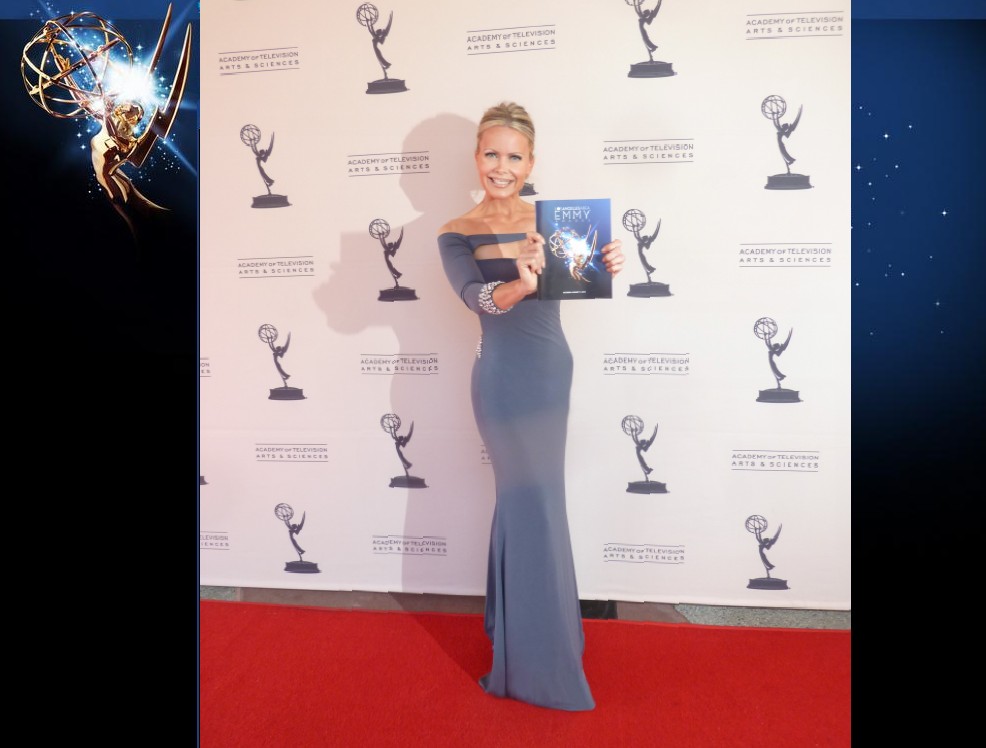 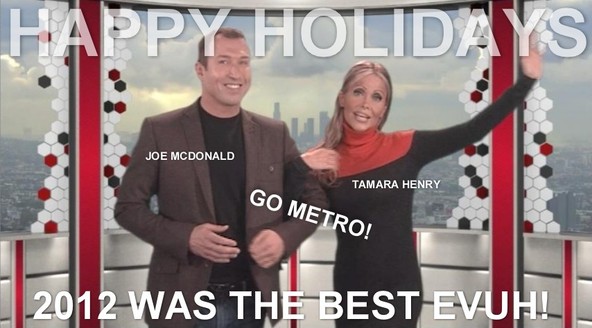 If she can't get there on her rollerblades, then she bikes, carpools or takes the bus. Reality TV & News Personality Tamara Henry not only stops traffic, but has been walking her talk, living car-free since 2001. Her local Los Angeles TV show "Metro Motion" was nominated for a local Emmy in 2012 & 2013 and in 2014 it won! Go Metro! She is saving lives with her traffic signs and helped install the first LED solar powered stop sign in Santa Monica.


Here she takes us to the California Science Center to see the Space Shuttle Endeavour: 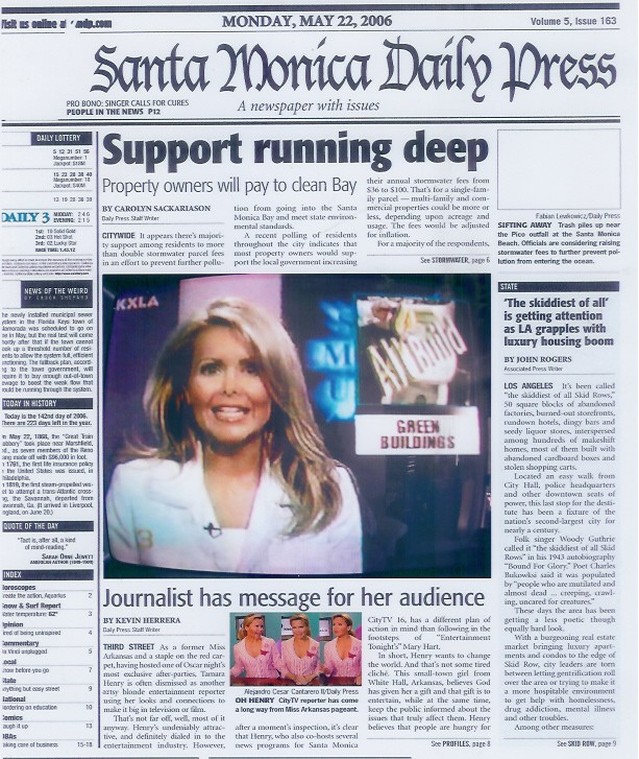 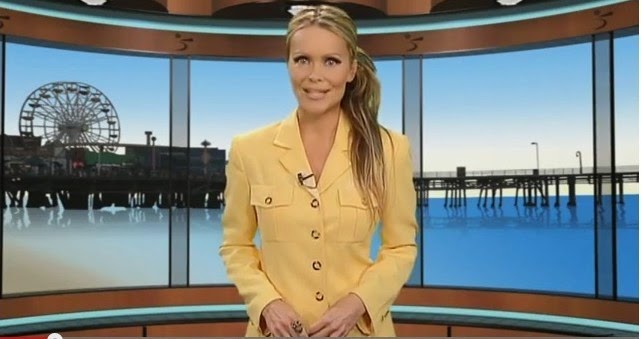