Memorial Day May 2014
Grass Valley Wilderness & The Blue
Magical art in the dessert. Never been to a Burning Man or a Coachella but we 8 film school students & Vanilla Fire had our own private Running Man in a dry lake bed in between Grass Valley & Black Mountain Wilderness in Bishop, CA. They even had "the blue" in their @JEEP and we thought we saw Heisenberg in this infinite horizontal ring of dusty vastness - @Gatorade Cool Blue sports and fashion and art and another episode on The Doc Side.
Hair by Tamara. Makeup by Tamara. Wardrobe by Tamara.
Shoes by @xoBetseyJohnson 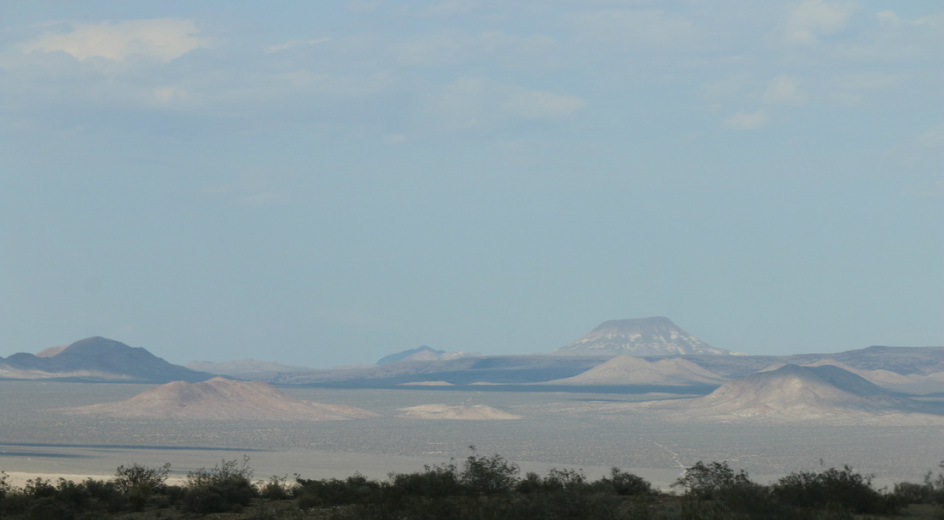 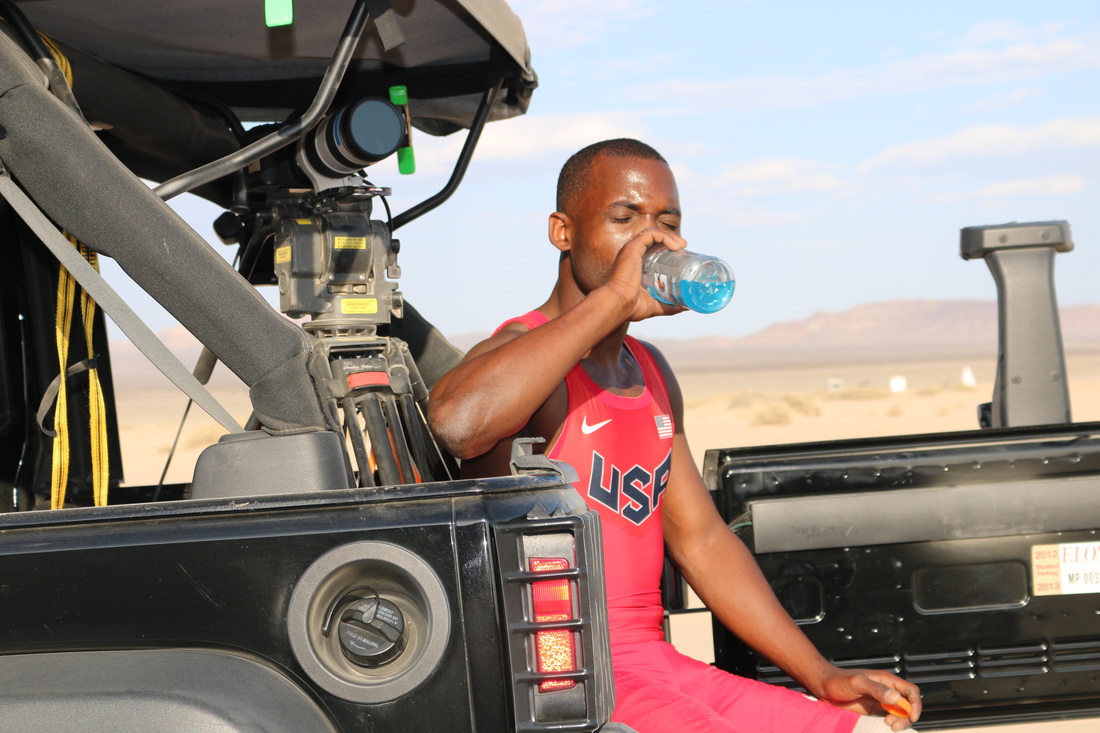 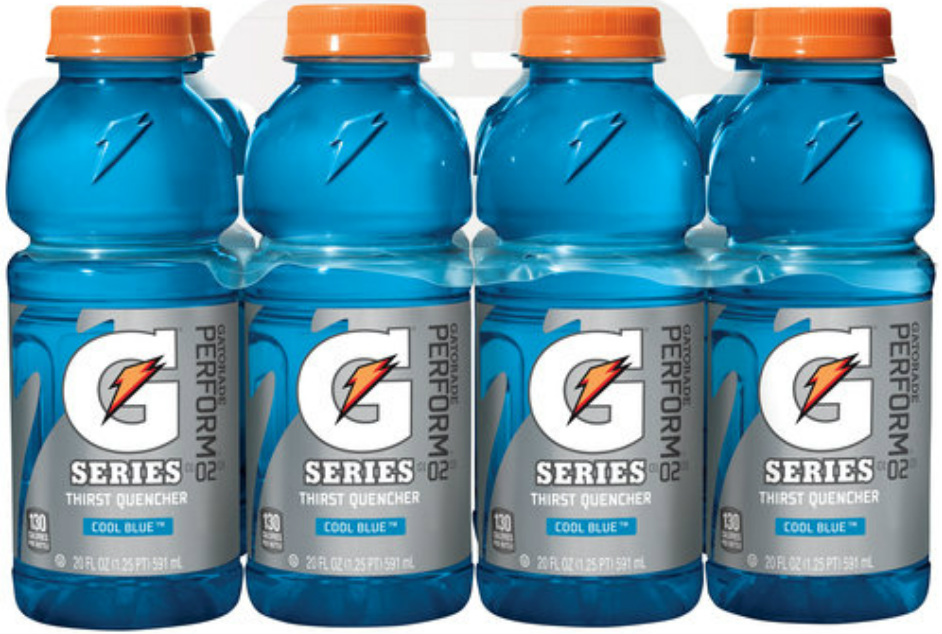 Vanilla Satire: Stop The Madness!
On this madcap comedy episode of The Doc Side, Vanilla Fire is cooking up The Blue,
Running & Gunning and Breaking Bad in the Green Valley Wilderness Desert on the Road To Rio,
but Tamara's alter ego "Janice" ends this video on a positive note for Memorial Day Weekend 2014.
Sometimes even a SuperHero needs to be saved! 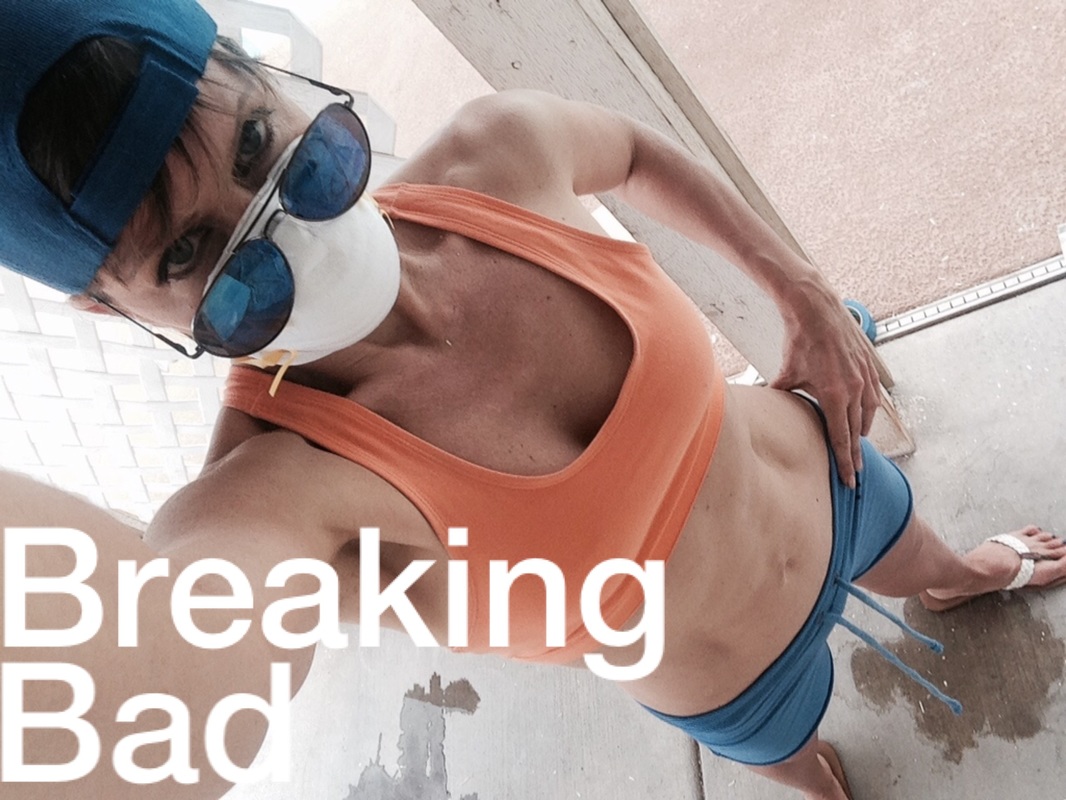 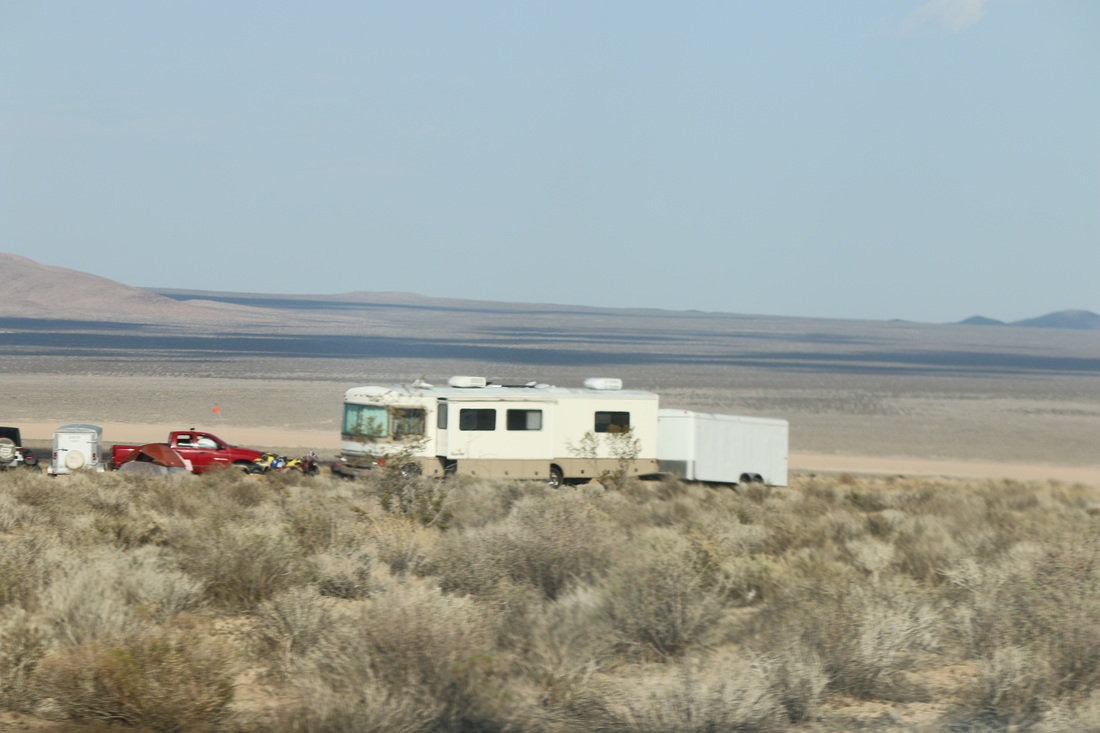 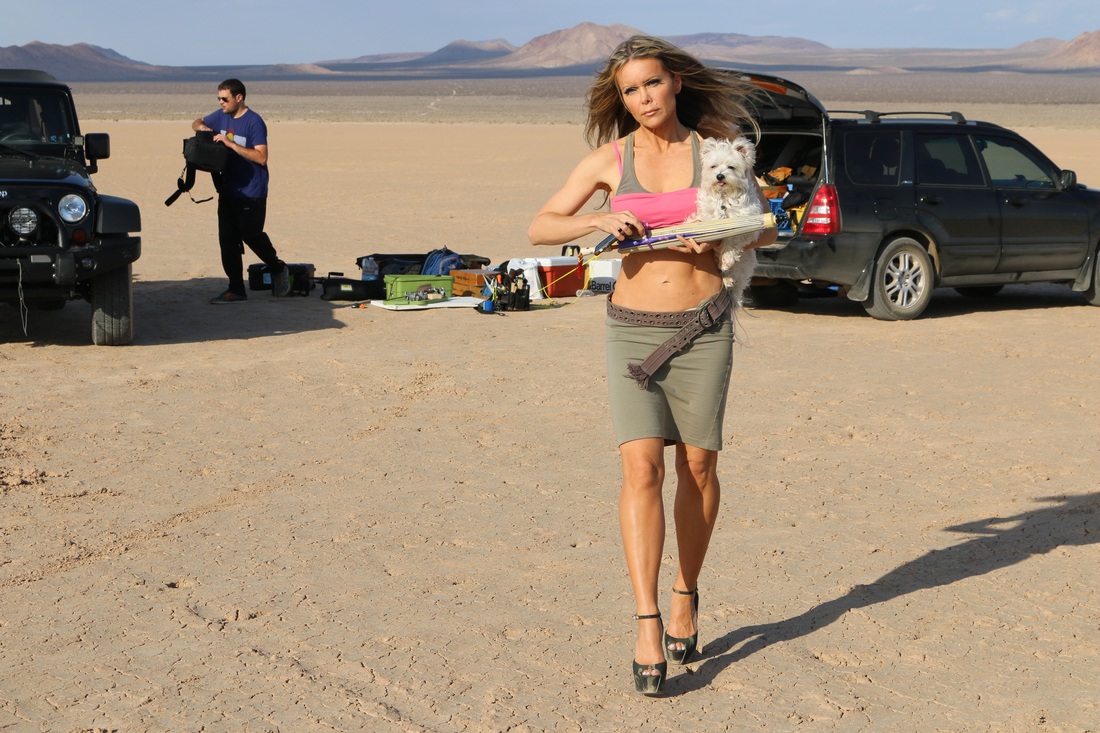 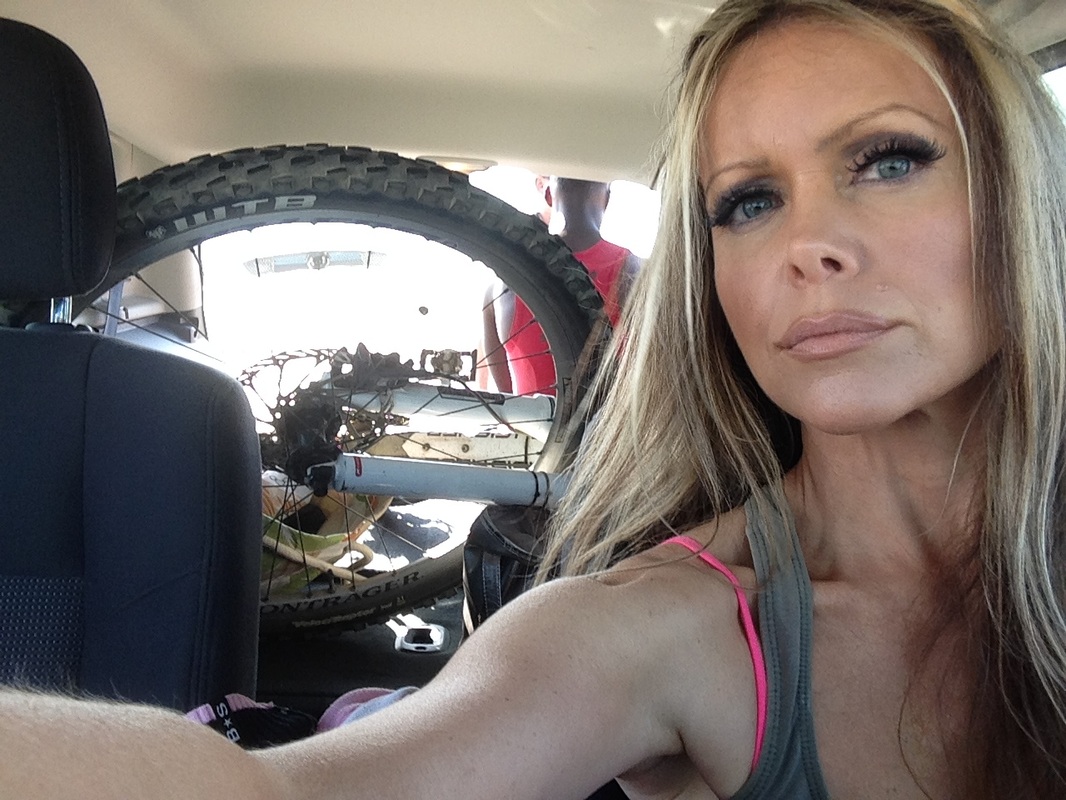 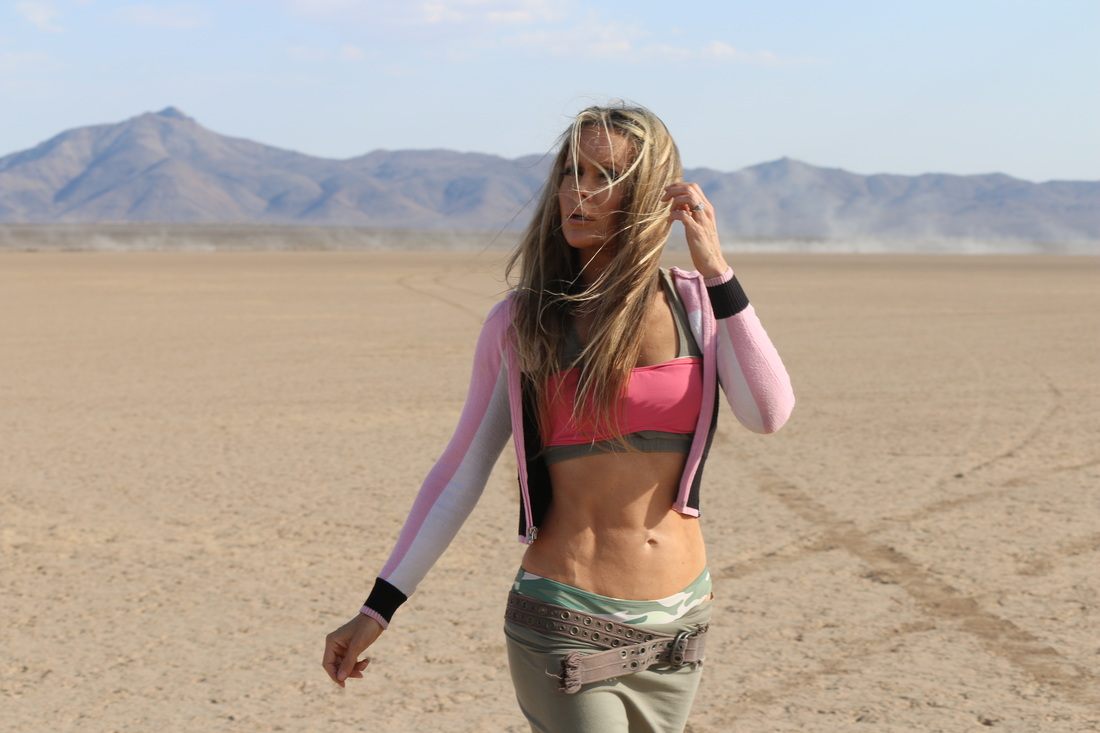 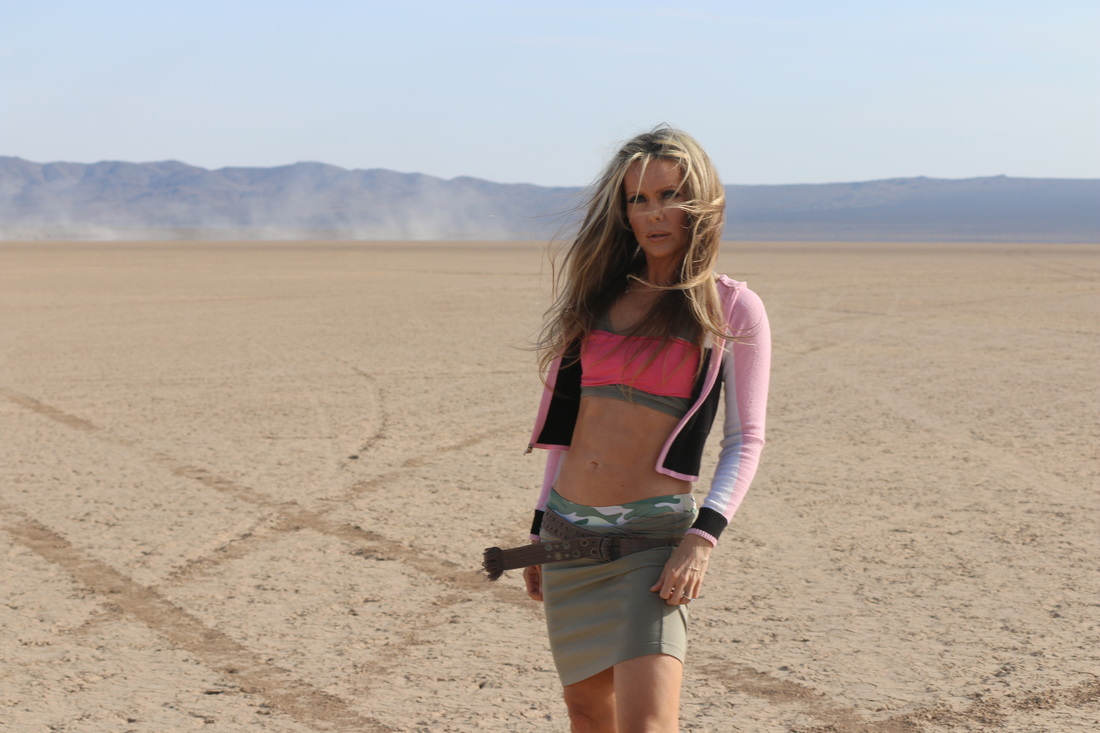 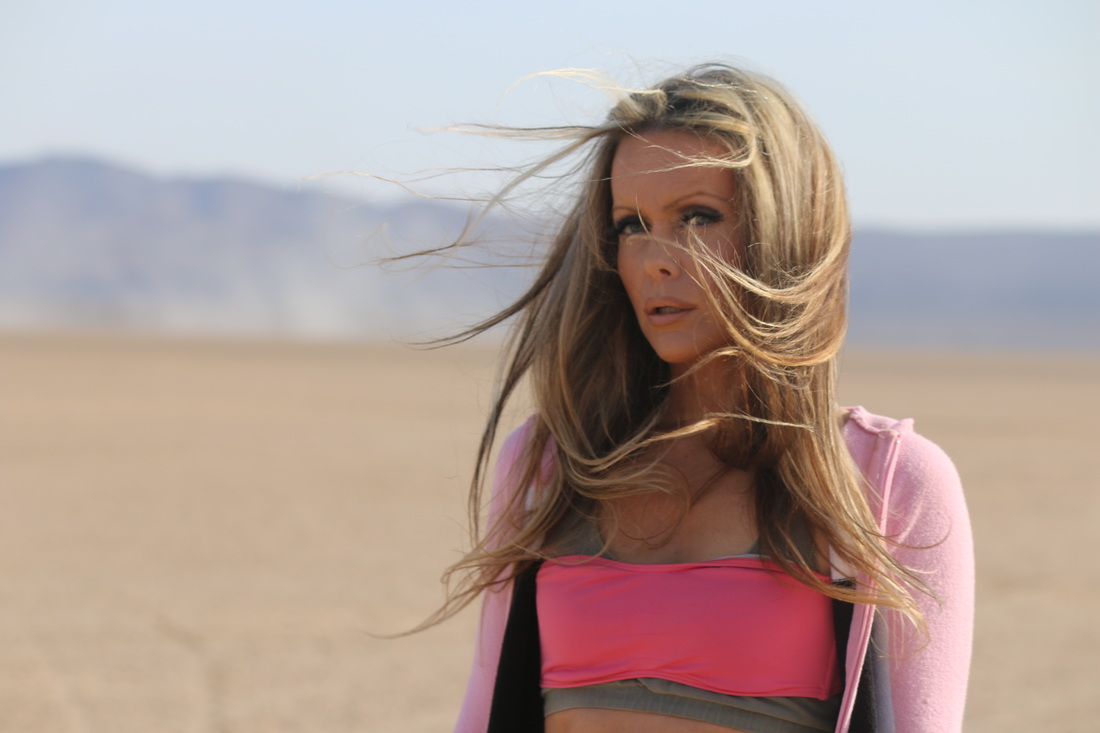 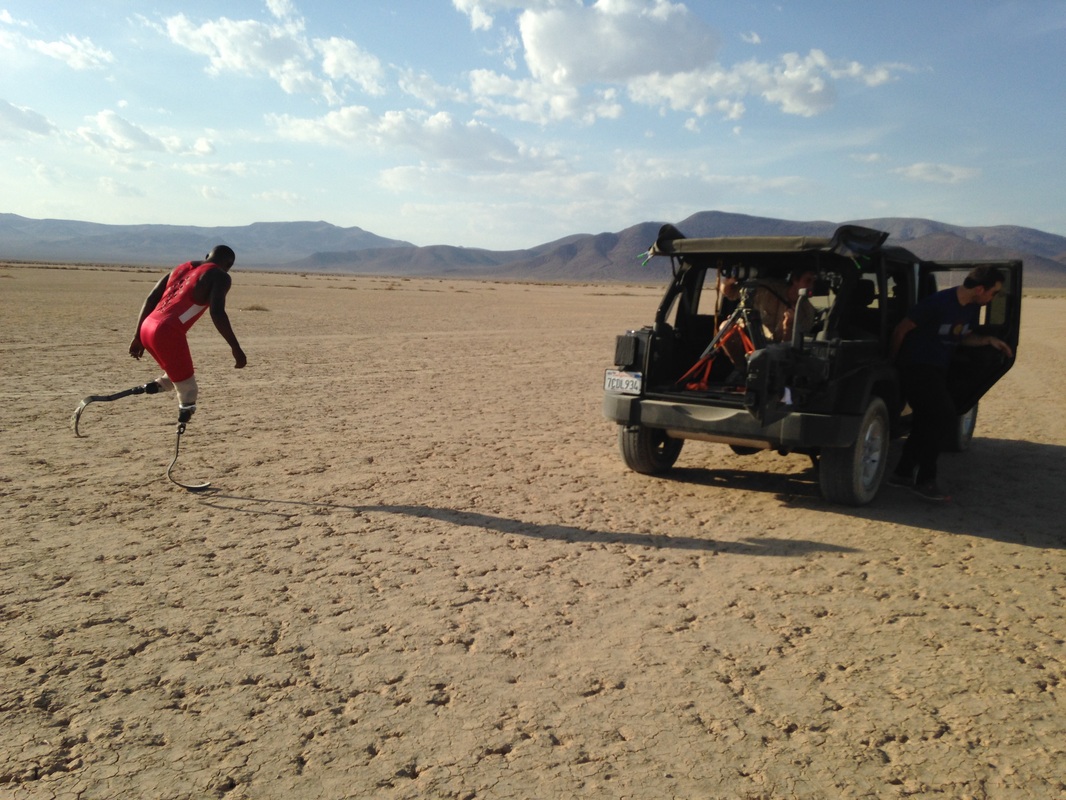 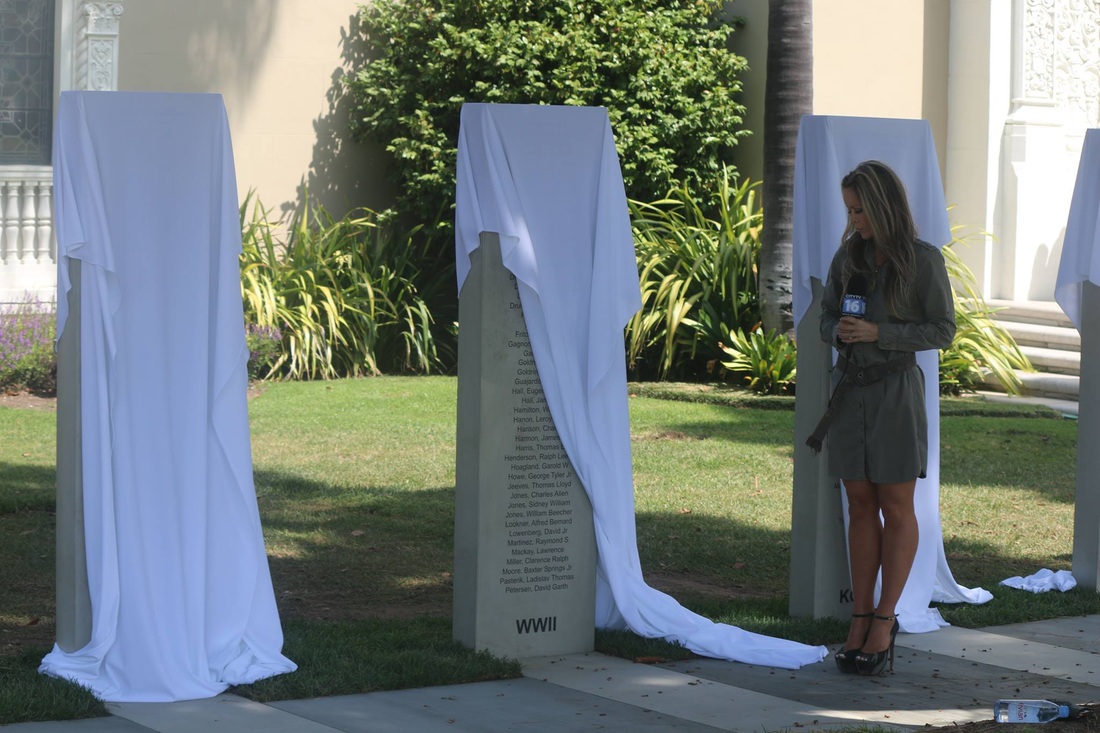 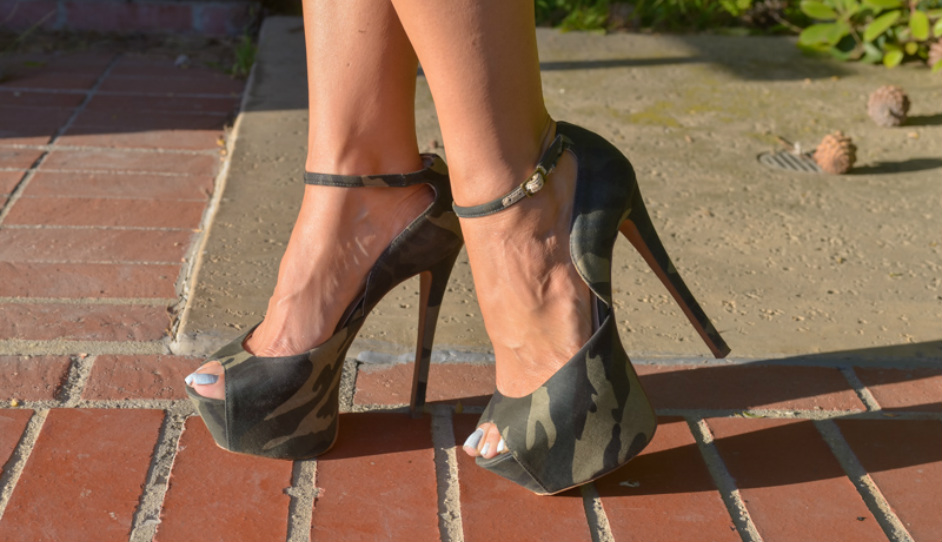 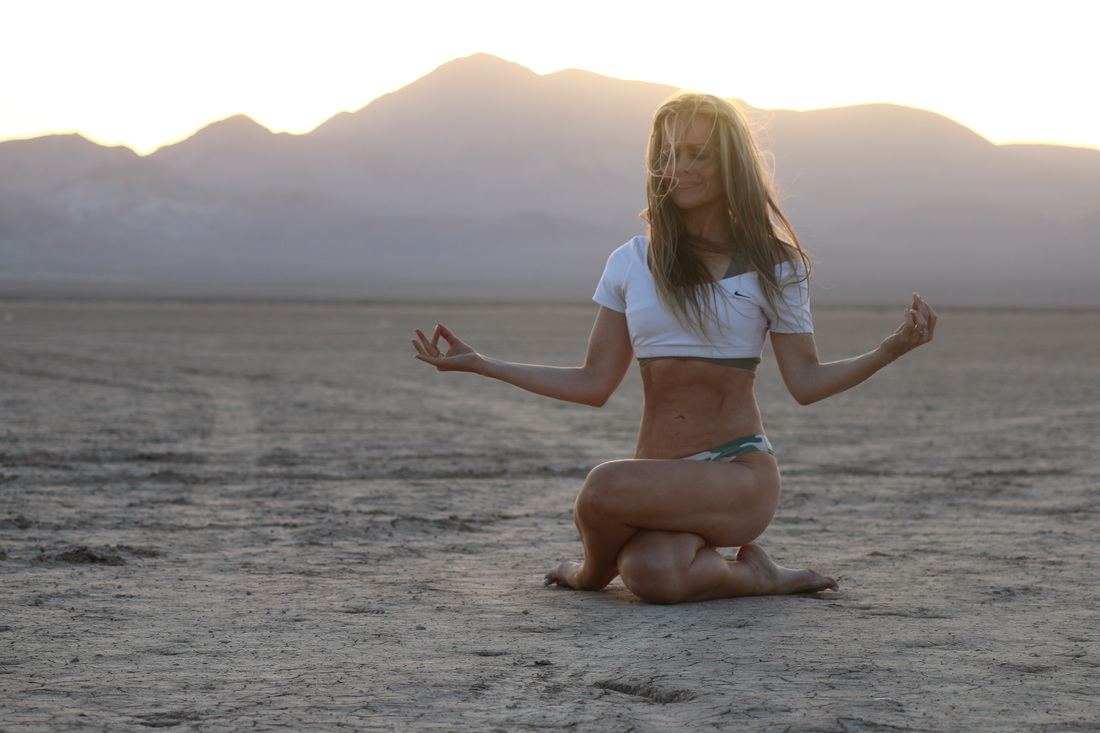 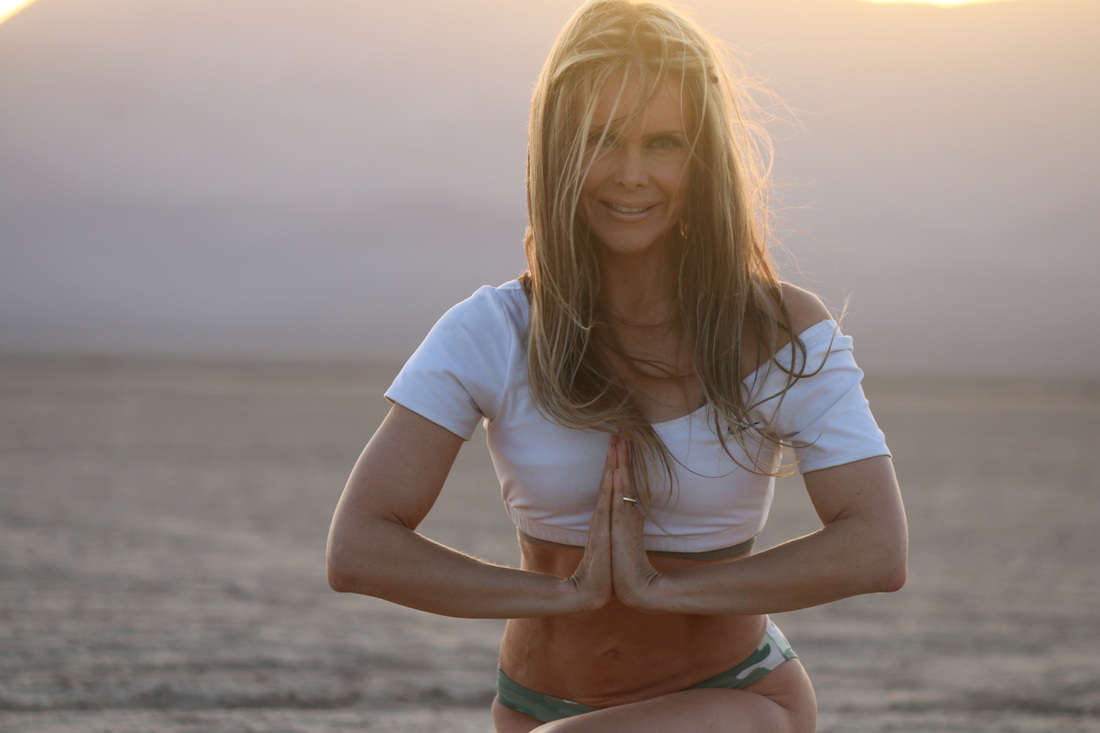 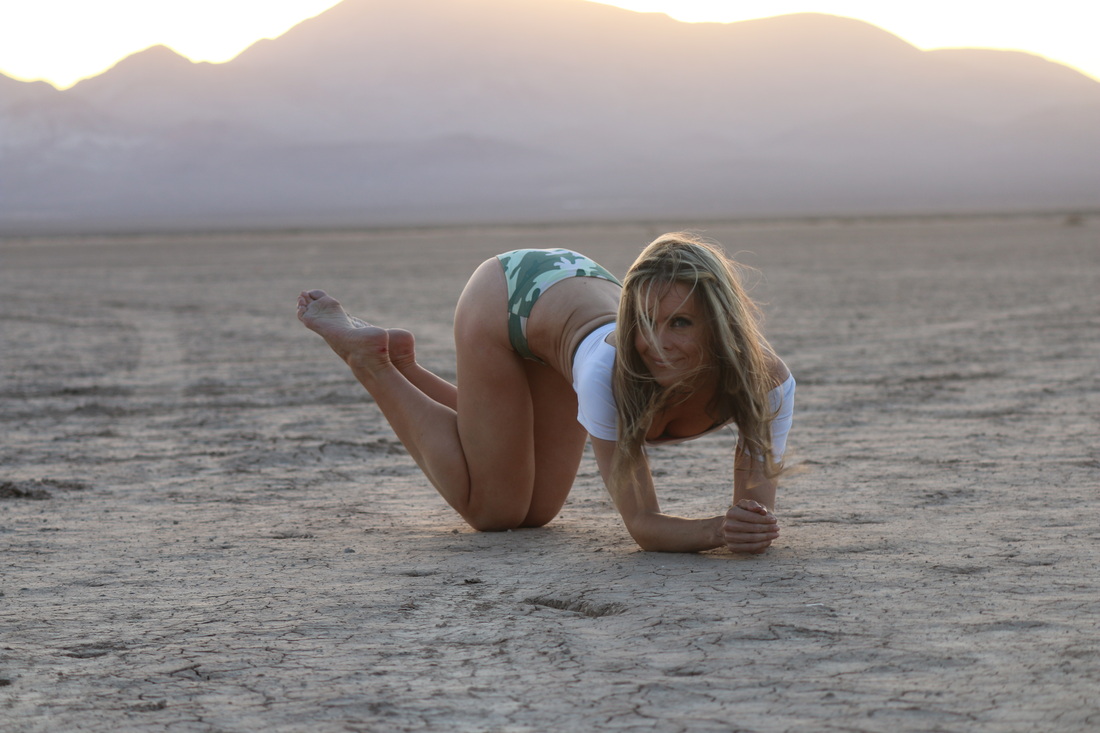 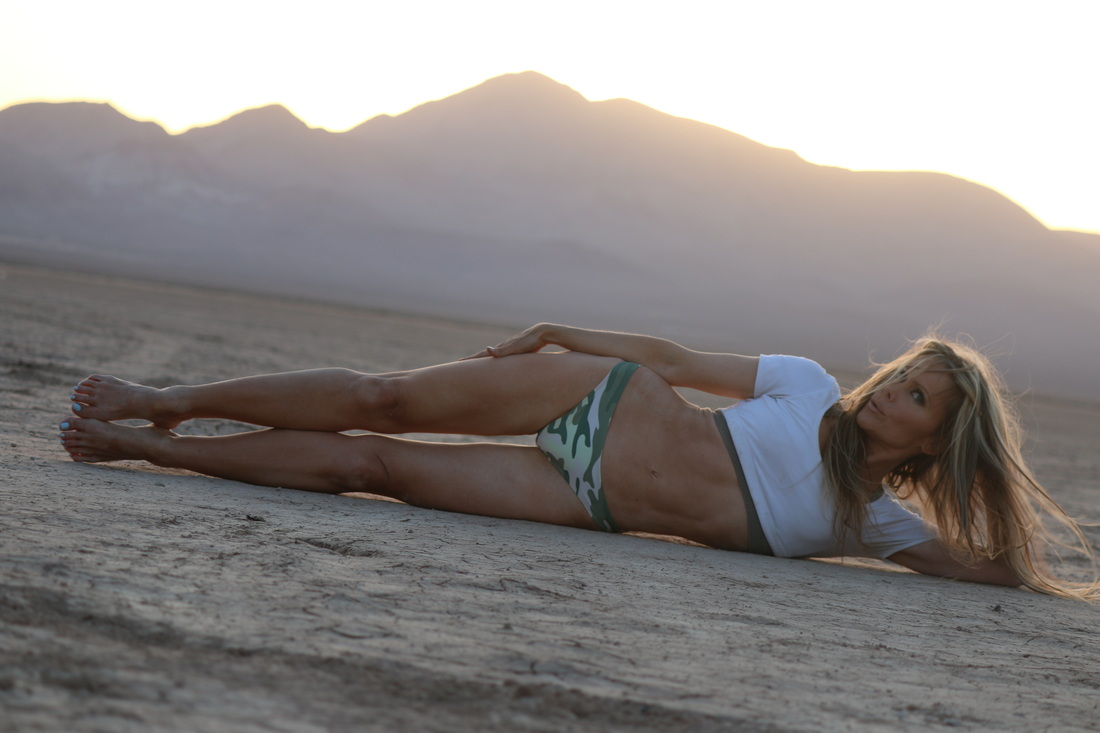 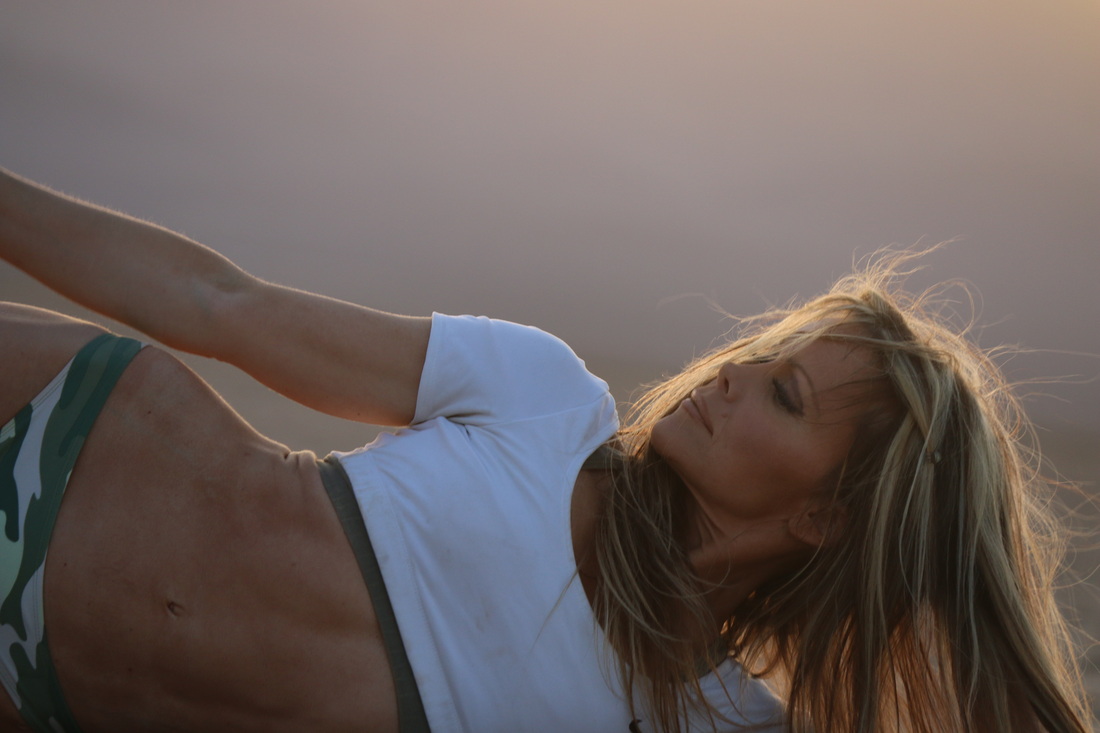