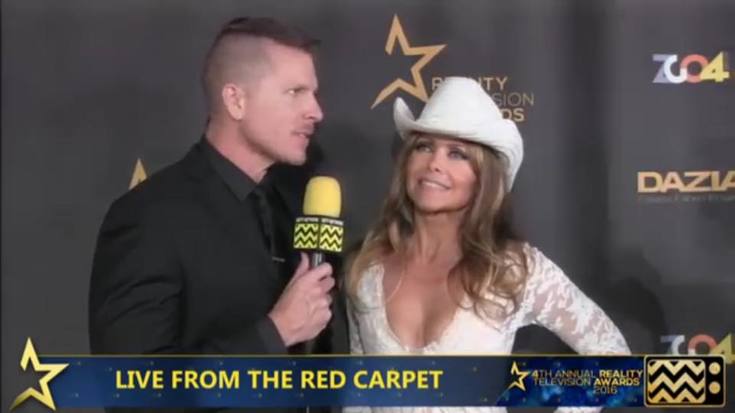 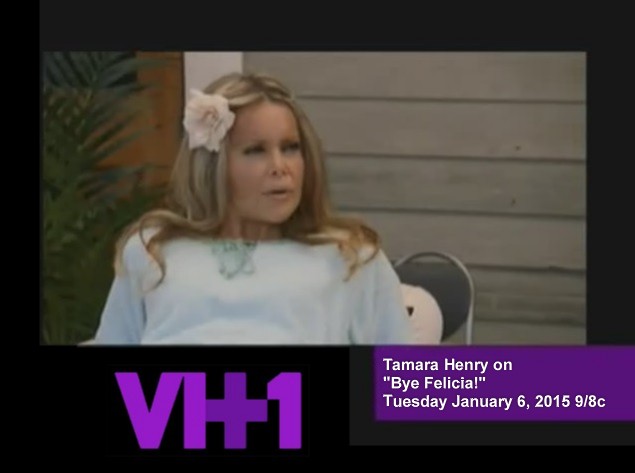 NEW VH1 SERIES HELPS WOMEN TURN THEIR LIVES AROUND
Everyone loves a good makeover, especially when it does just as much good on the inside as it does on the outside. VH1′s new series, Bye Felicia! aims to motivate, elevate and renovate the women of L.A. The series stars life coaches who are imparting their wisdom and humor on the women who need it most, as they urge their clients to say “Bye, Felicia!” to their former selves. They offer their opinions the only way they know how – with no nonsense and flat out comedy. Tune in for this journey to self-actualization on the new series “Bye Felicia!” January 2015  on VH1 Tuesday nights. http://www.prlog.org/12405727-los-angeles-tv-news-anchor-celebrates-ten-years-in-2015-to-get-national-tv-surprise-for-new-years.html 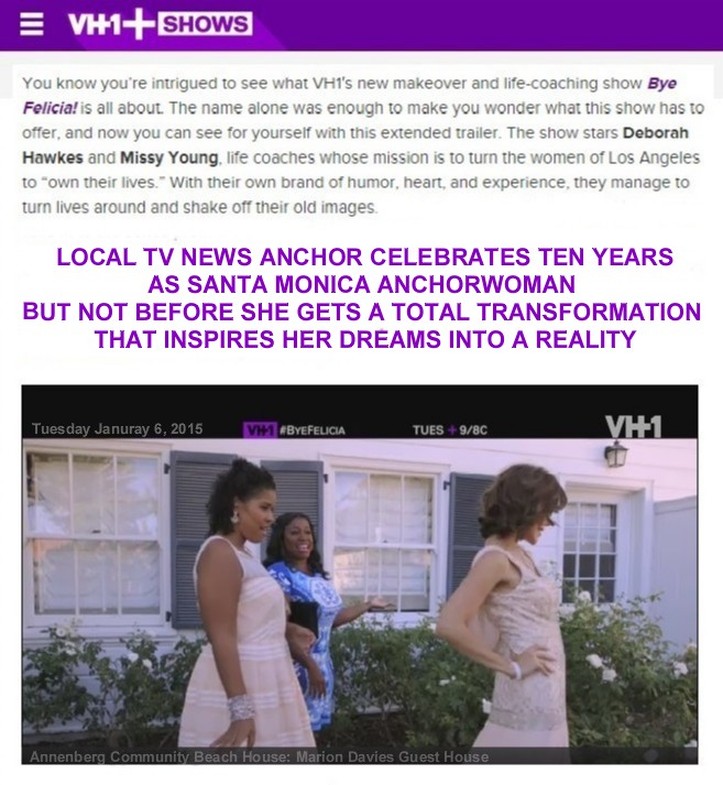 “Reality is an illusion, albeit a persistent one.”  - Albert Einstein
"The more real you get, the more unreal the world gets."  - John Lennon
"Shoot for the moon and you will land among the Night of 100 Stars." - Tamara Henry
4th Annual LA Comedy Awards - Producers Choice Award - Funniest Reality Television Celebrity - 2013
http://www.prlog.org/12100367-4th-annual-la-comedy-awards-funniest-reality-television-celebrity-to-appear-on-bravos-la-shrinks.html 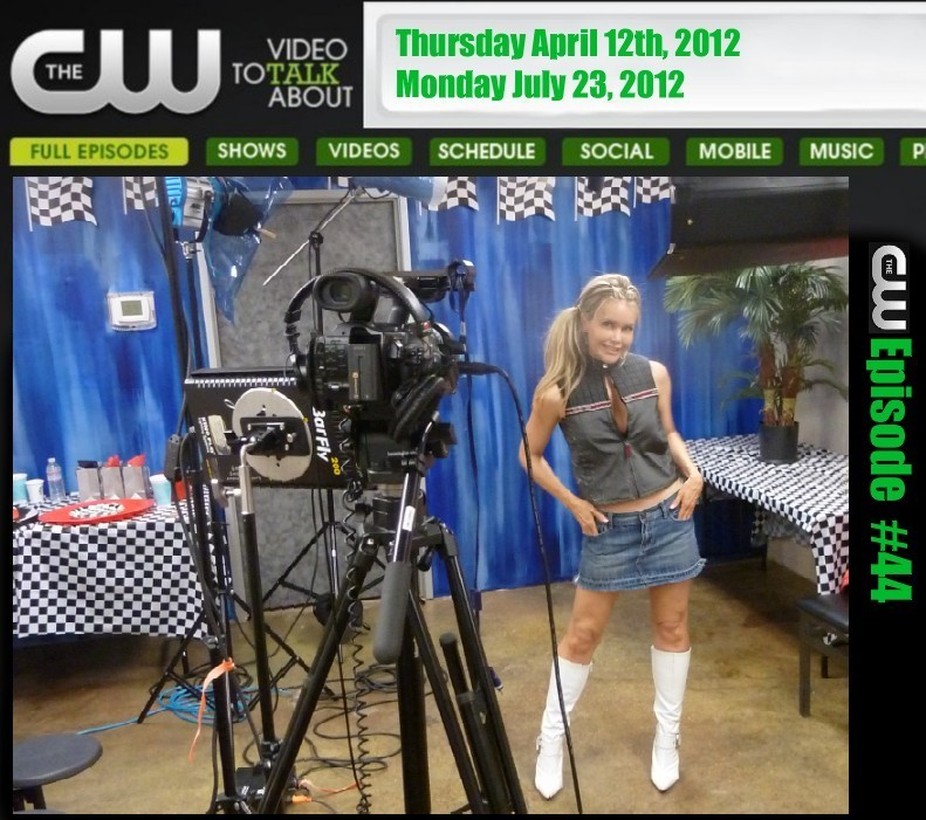 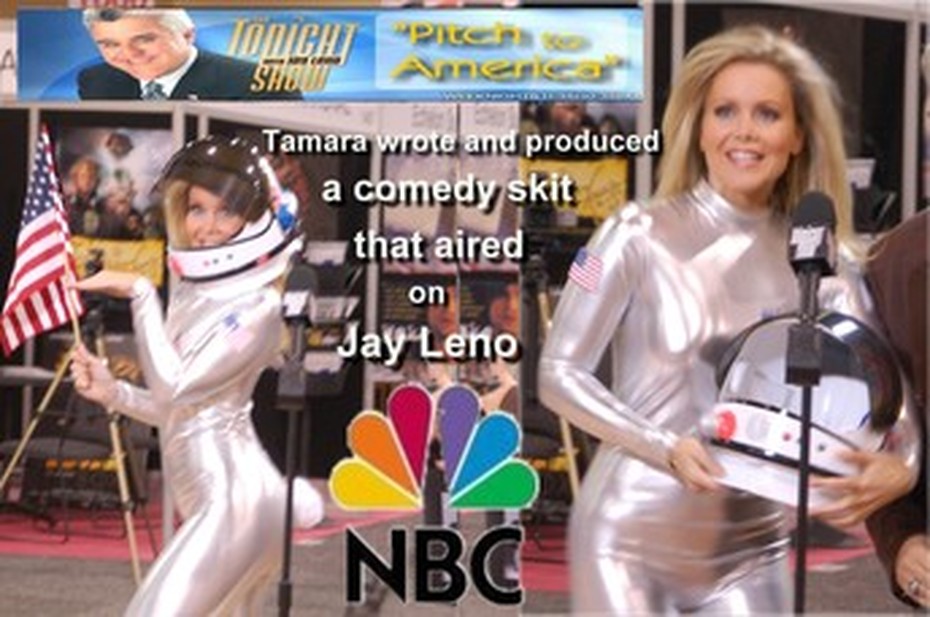 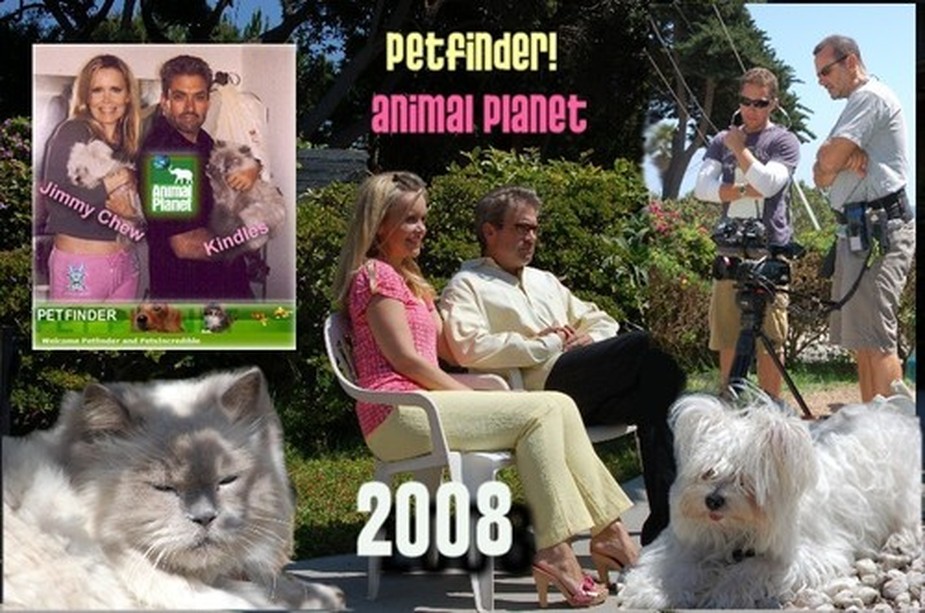 TV LAND: She's Got The Look 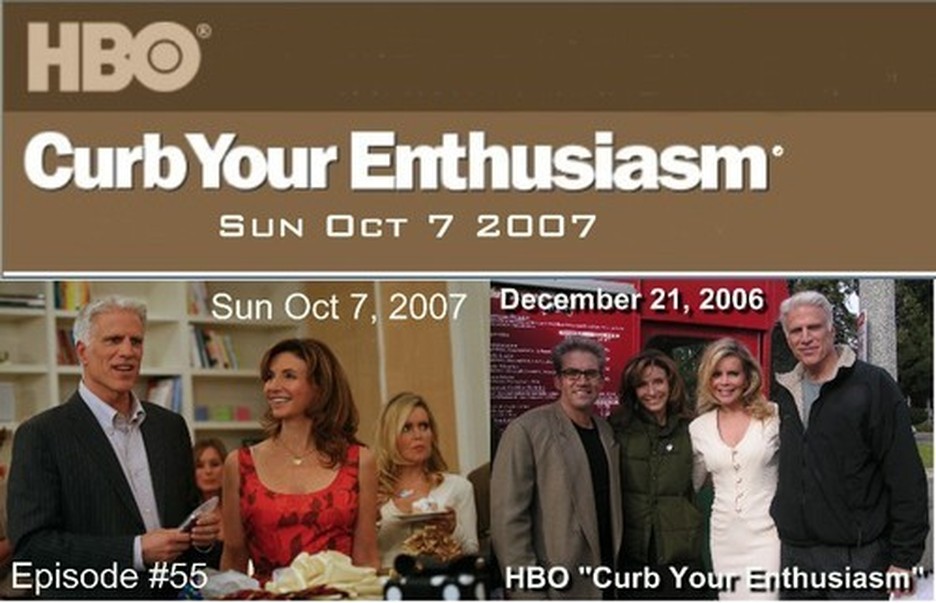 Glow on the Style Network (2003) filmed at E! Entertainment 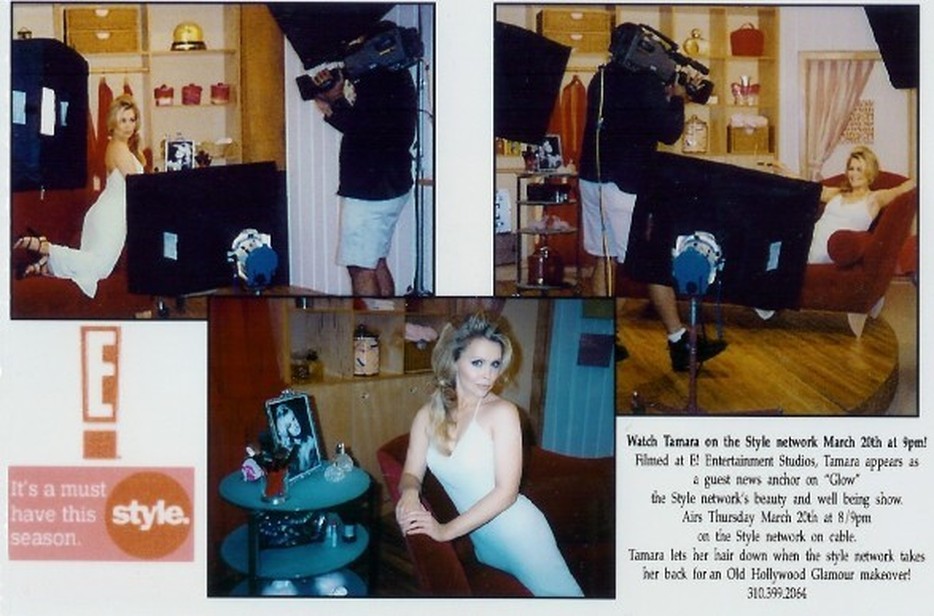 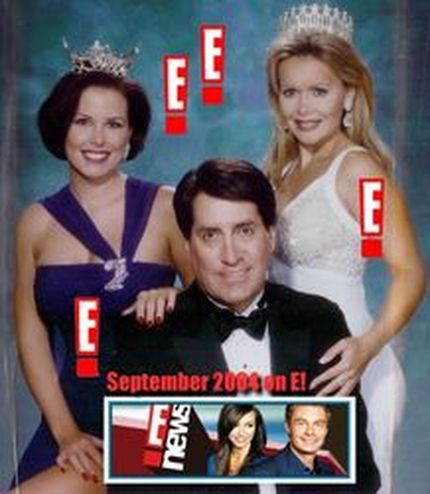 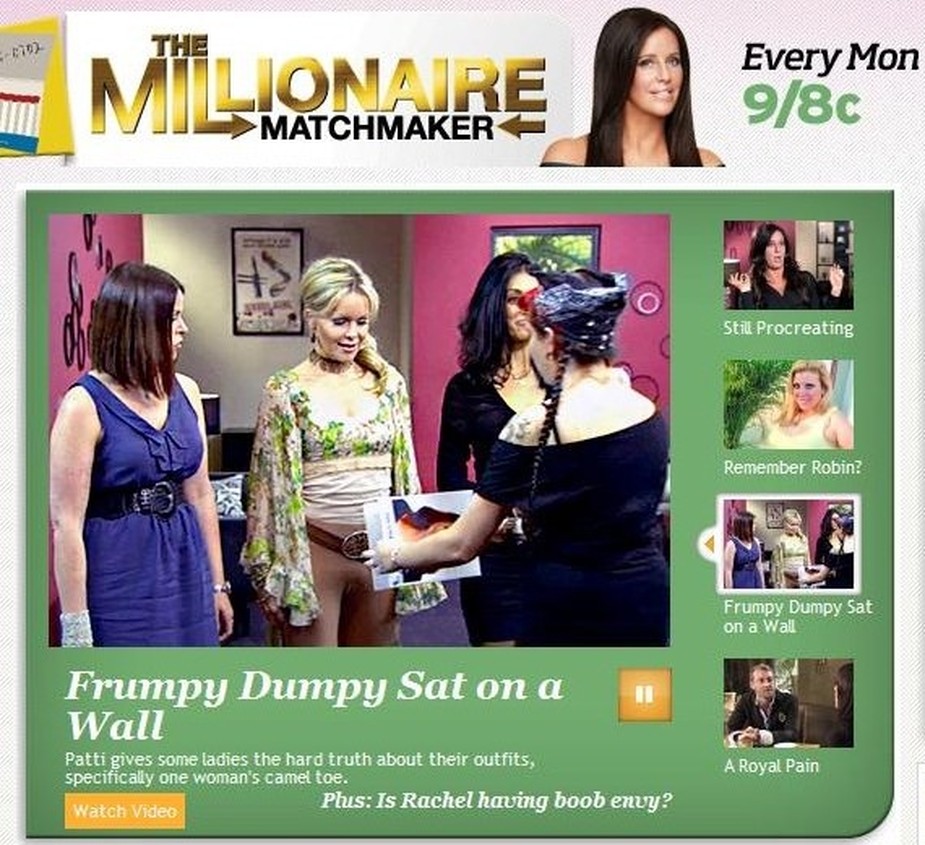 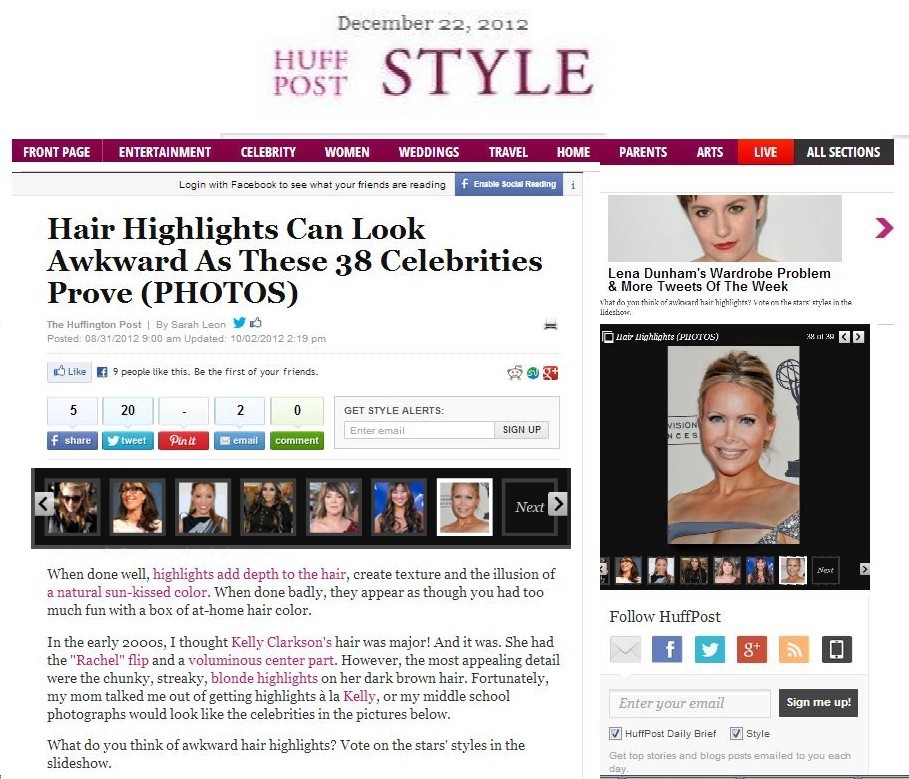 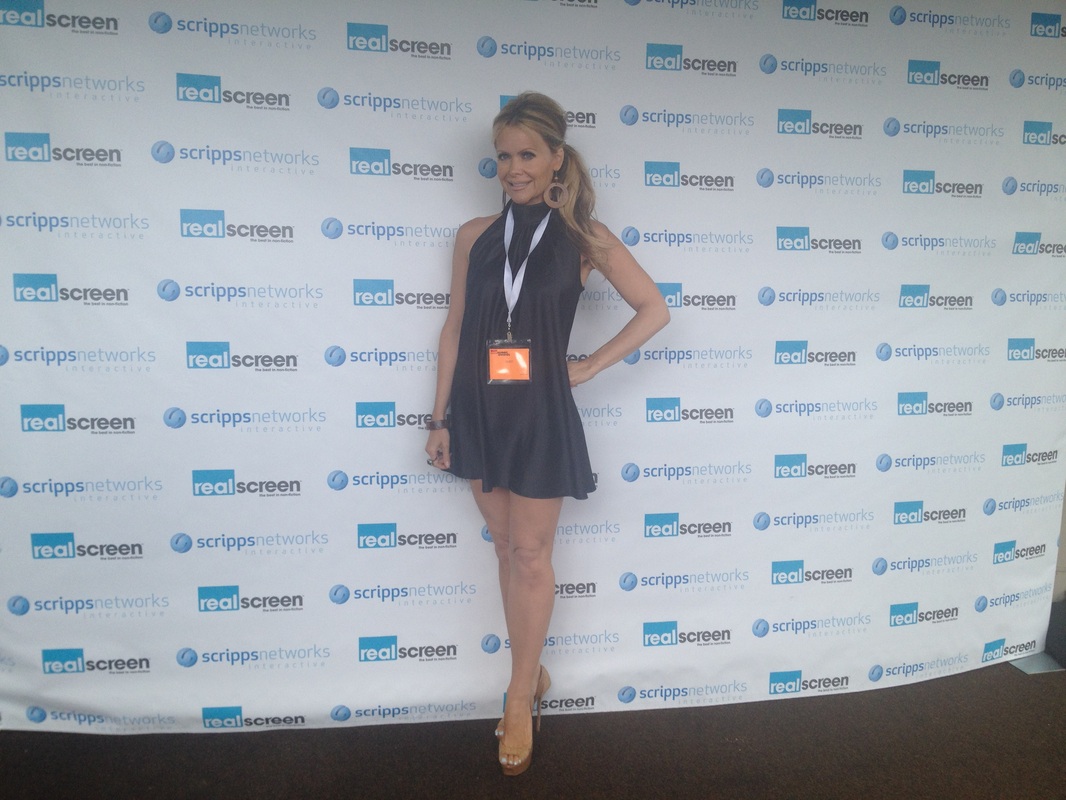 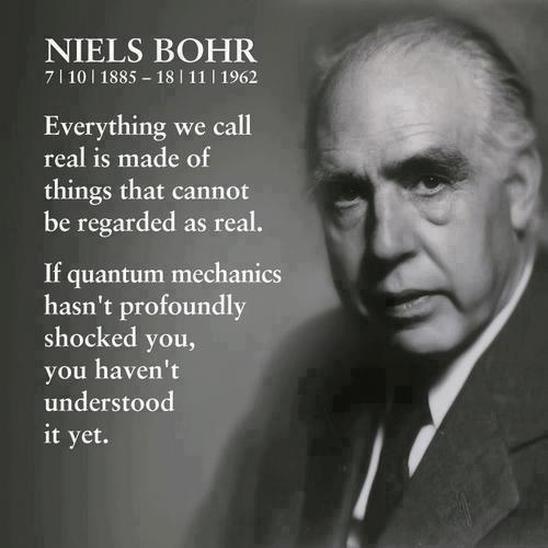